Lately, I was contacted by a teenager who wished to purchase my Leica Mini. At first, I didn’t have any intention to sell my camera, as it was a great camera and served me without much failure. I was planning to keep the camera as part of my collection and use it occasionally. However, after some consideration, I decided to let the camera go, where right now the camera is in the new owner’s hand (Hopefully still).

The main reason for me to sell off this fantastic camera was that I had found a replacement for my mini compact film camera, Rollei Prego Micron, which I had been using it more often compared to my Leica Mini. The Rollei Prego Micron is much smaller and slimmer than the Leica Mini, with almost similar features, plus a strong point which I love the most: Close Focus (min 0.35m focus range). So instead of letting the Leica Mini sitting in my room, why not give it to someone else who really uses it and creates awesome images?

Before I let go the camera, I managed to squeeze some free time for my last photo shooting with the Leica Mini. 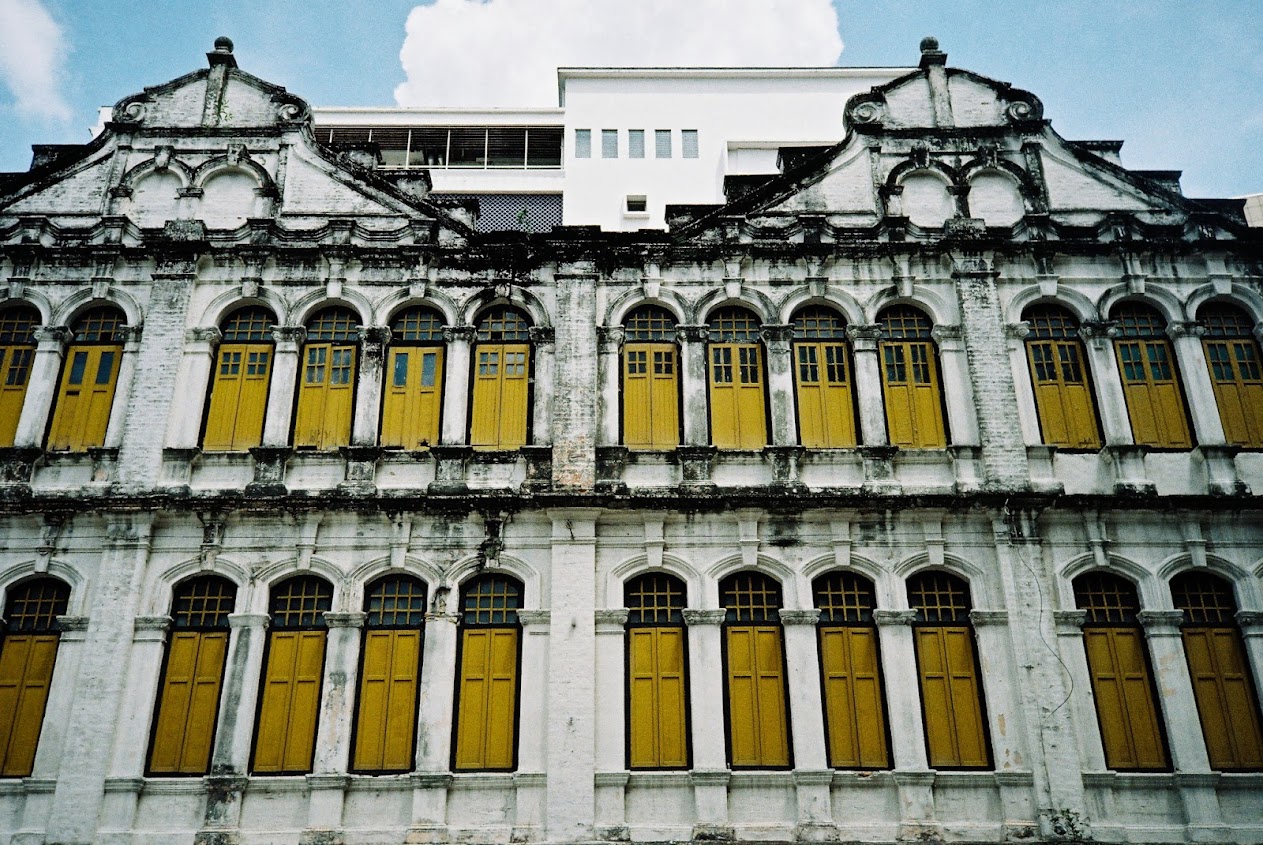 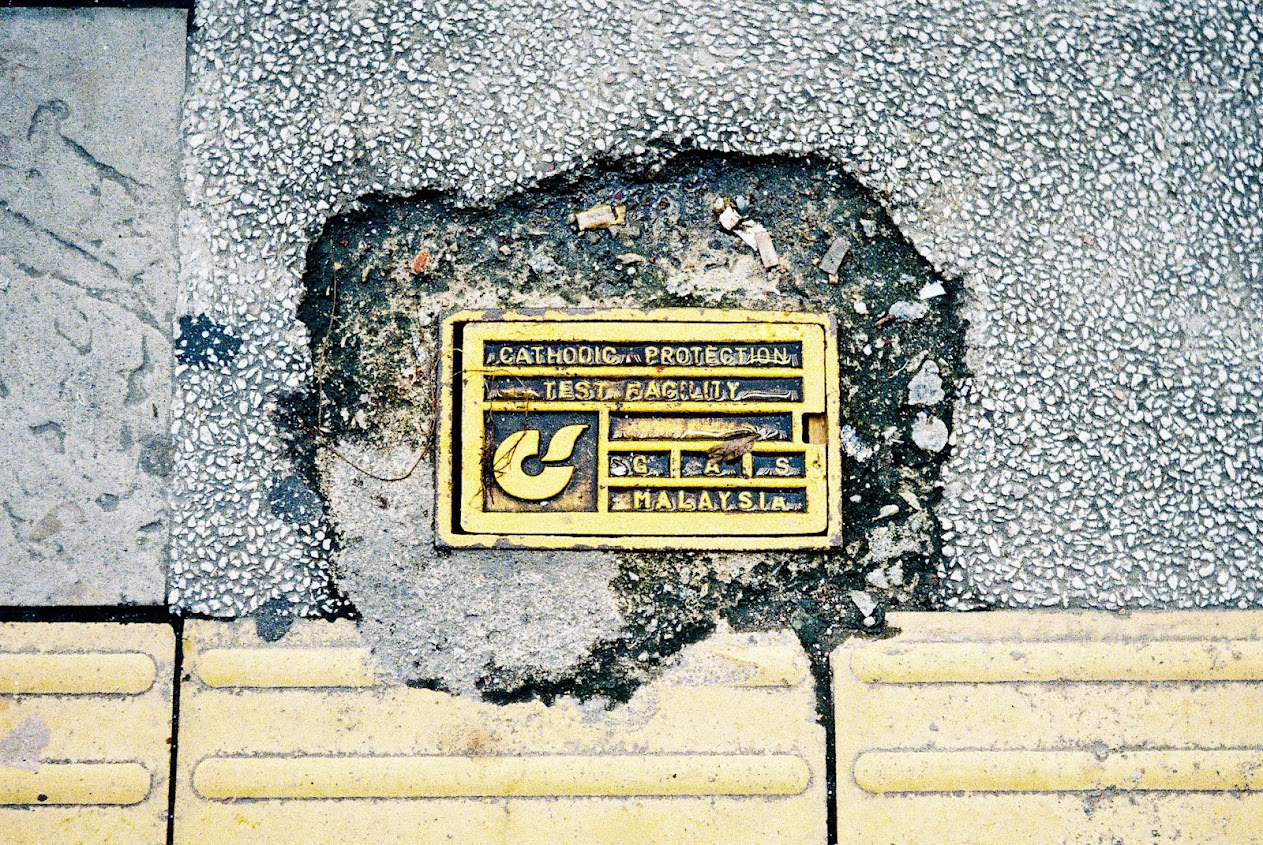 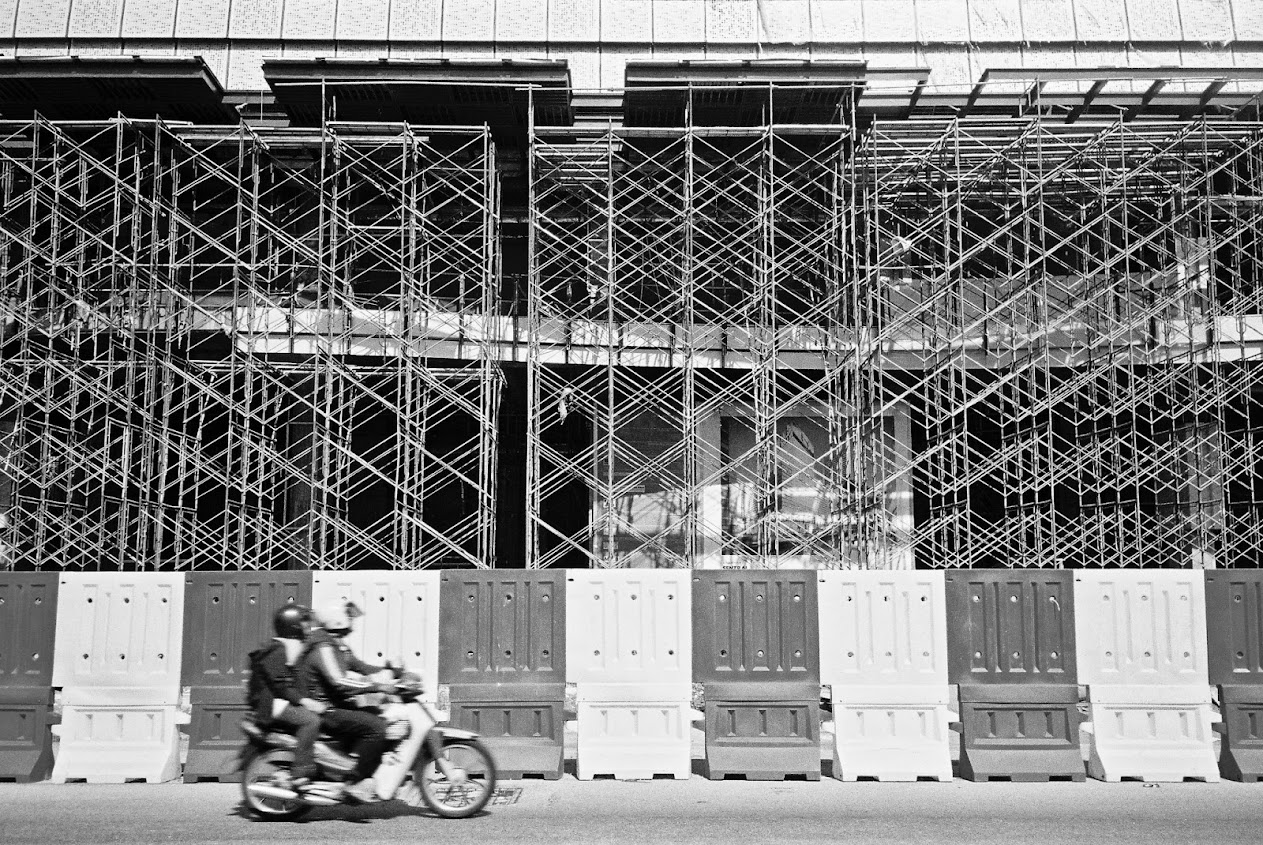 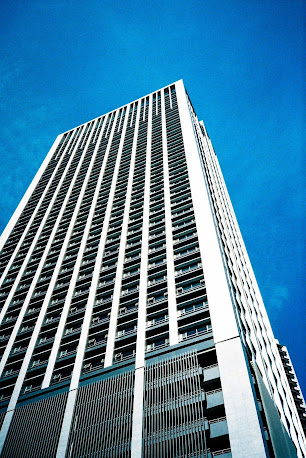 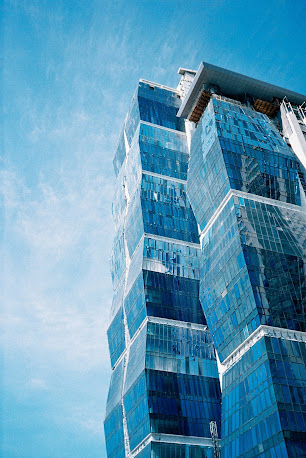 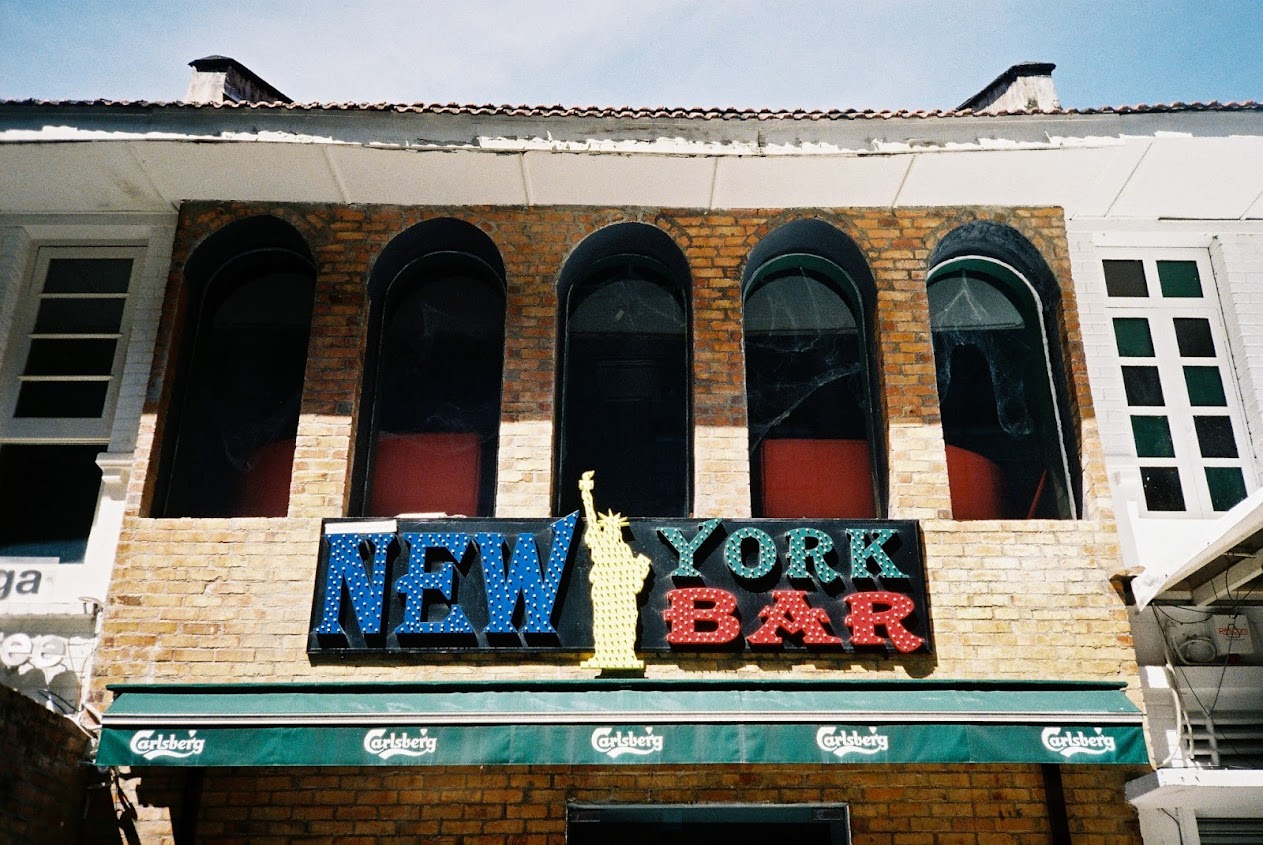 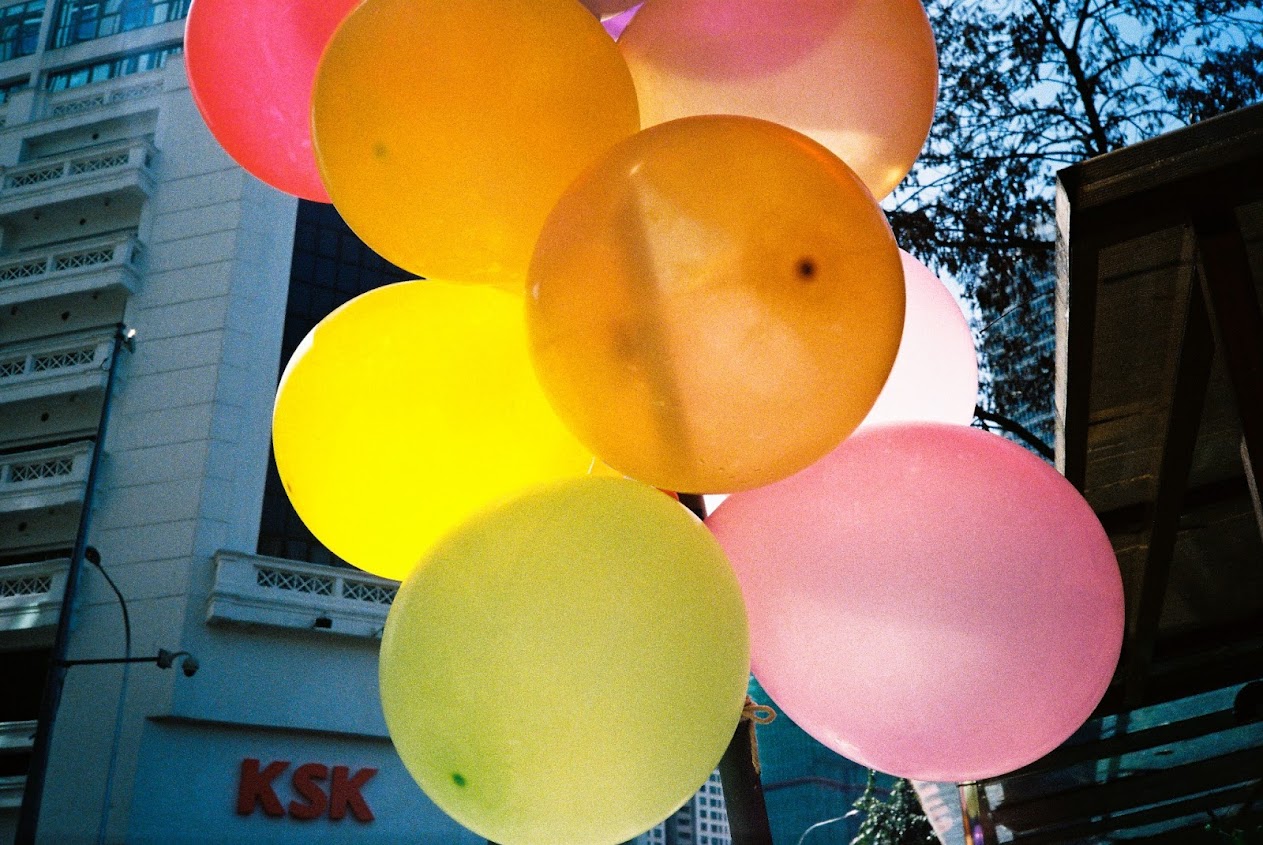 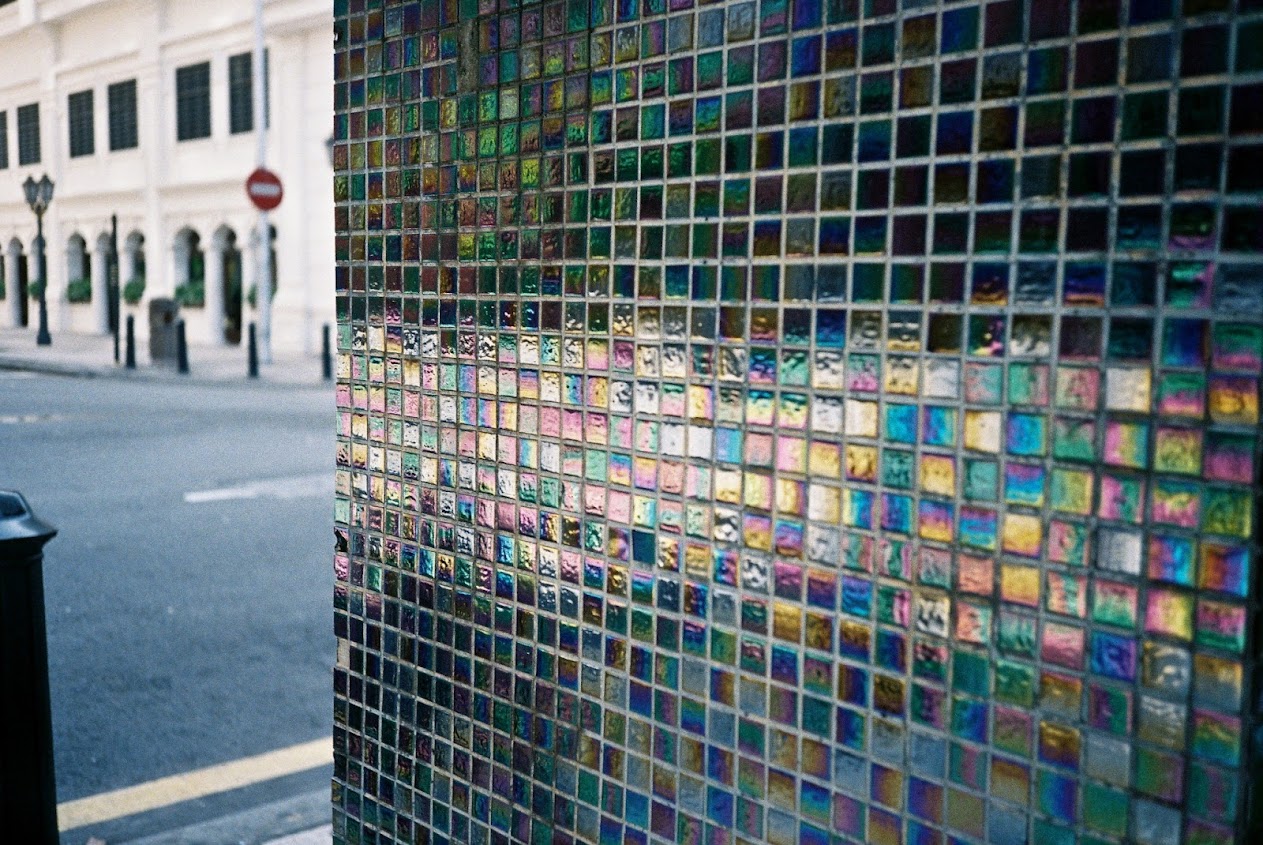 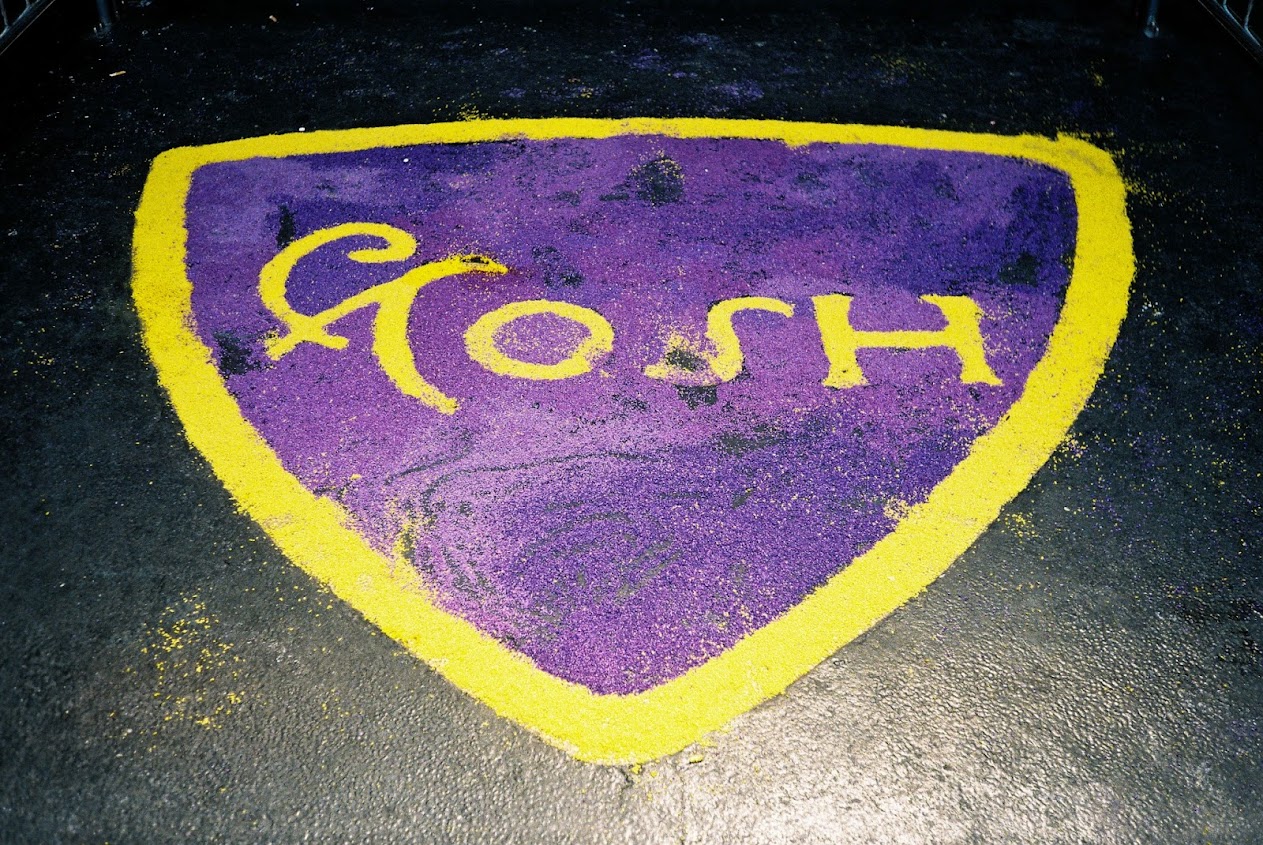 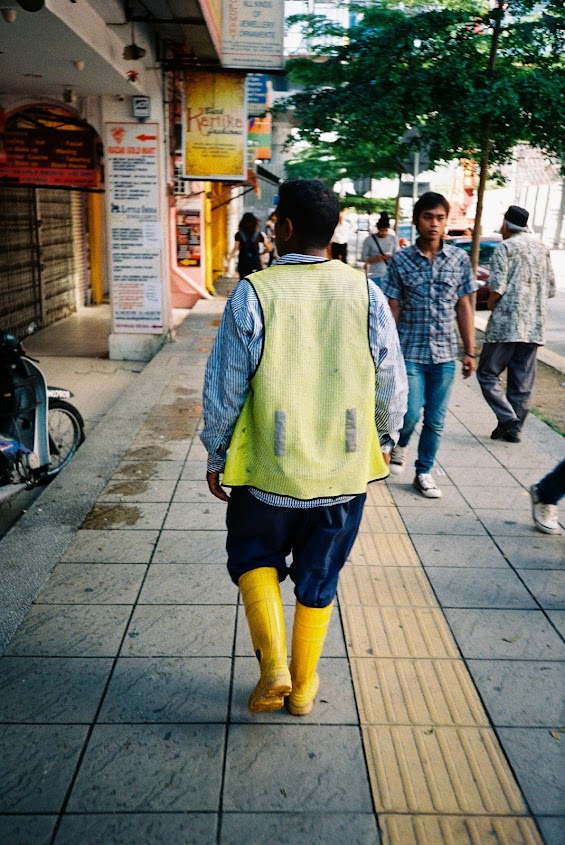 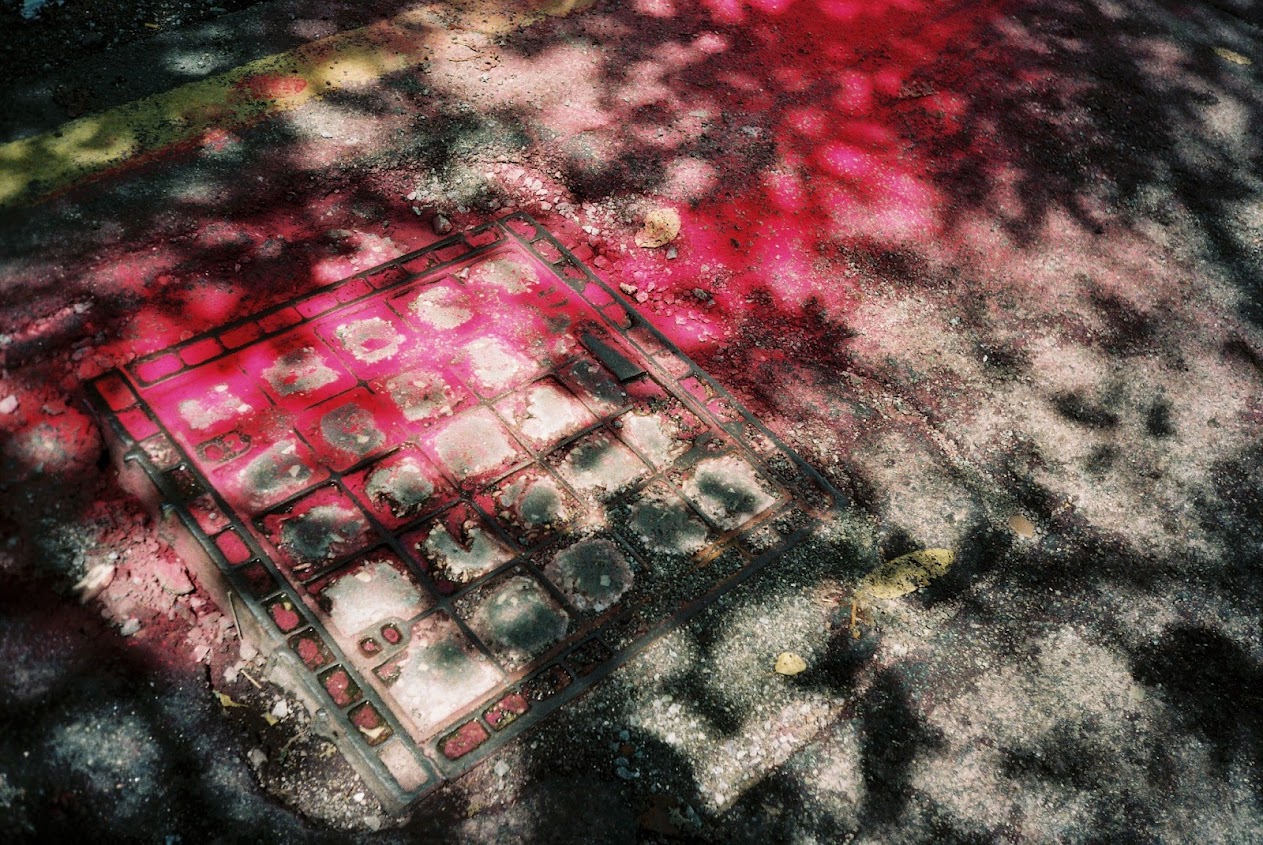 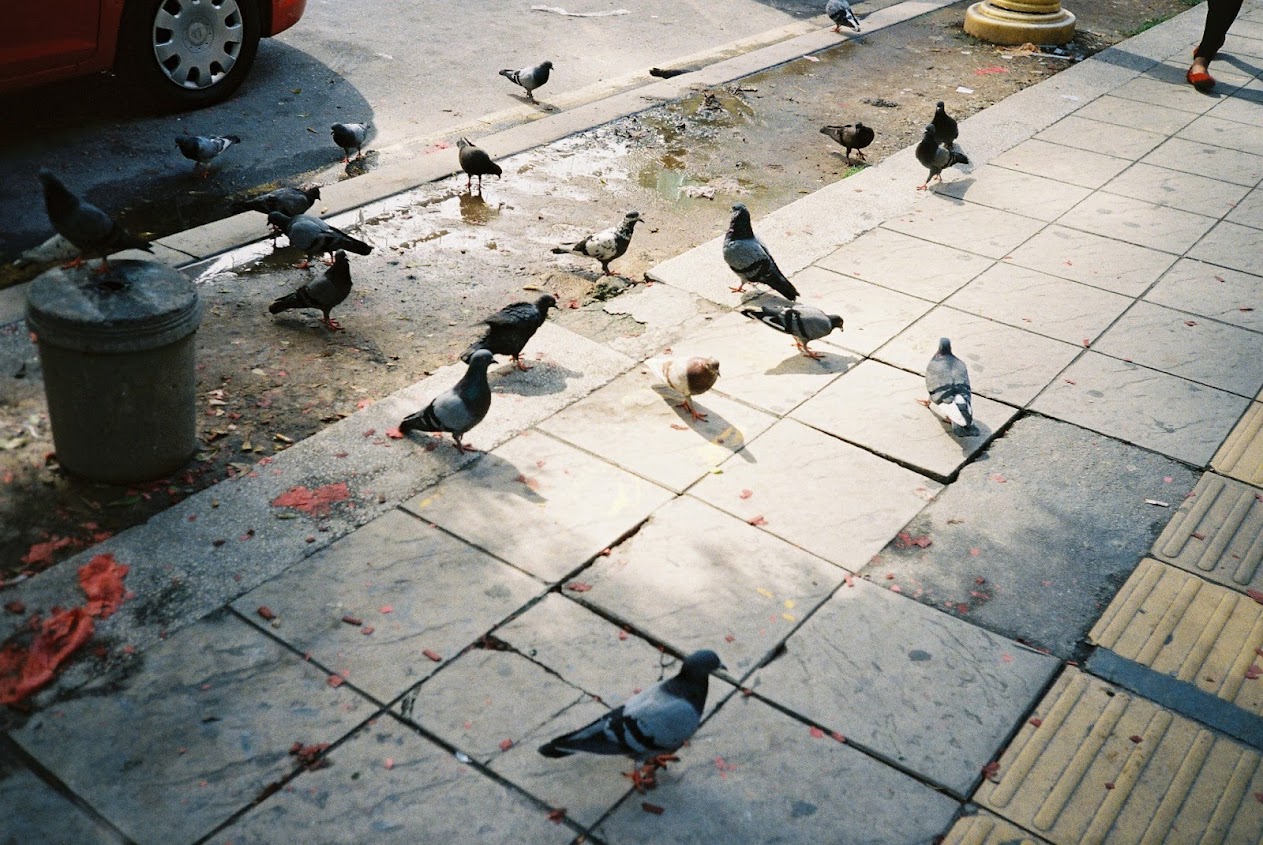 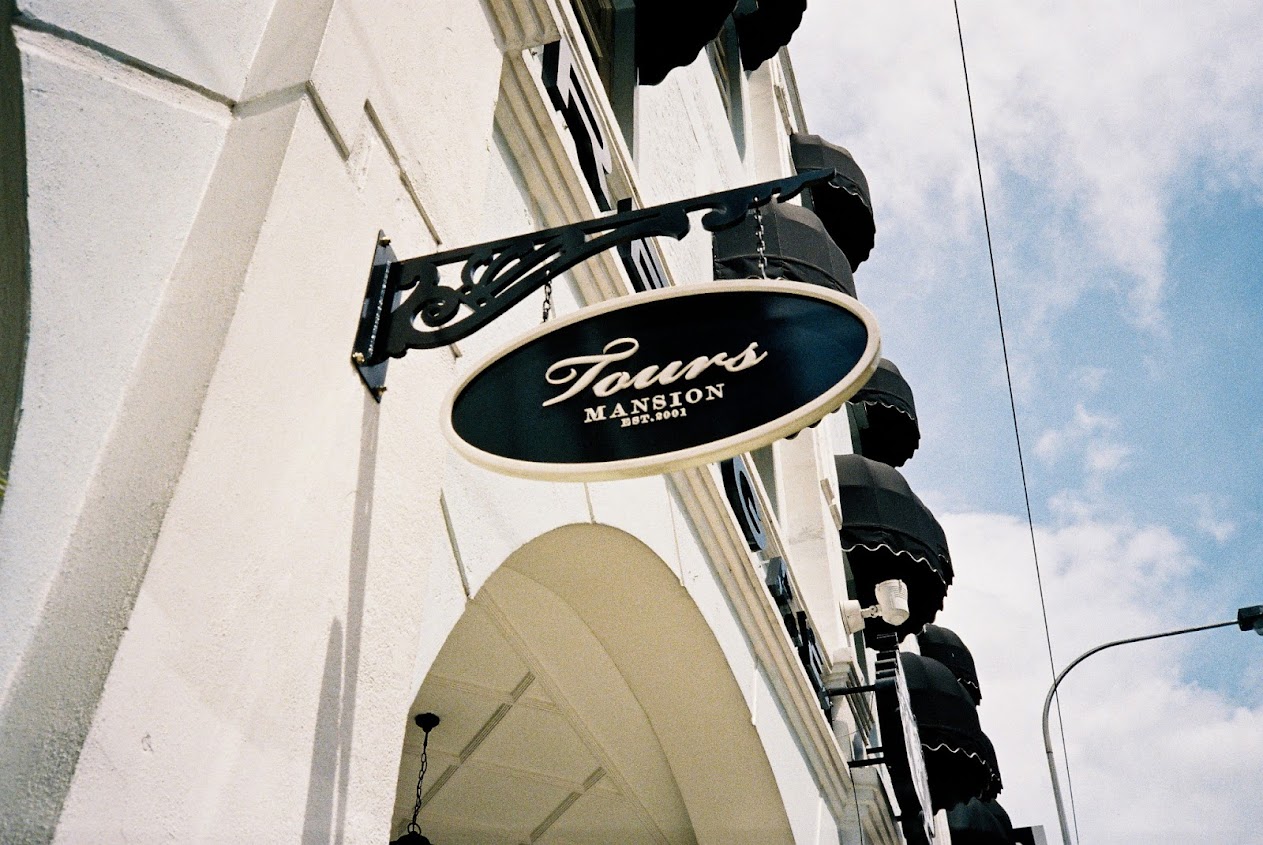 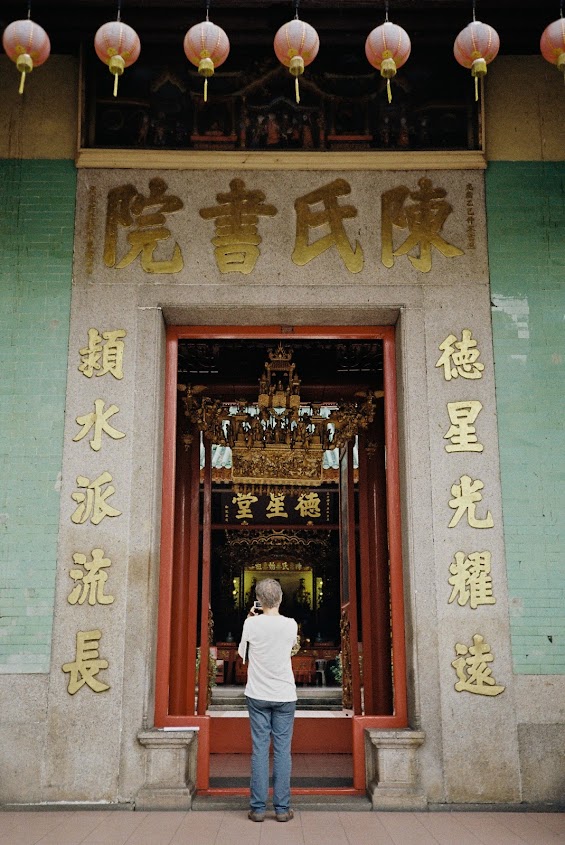 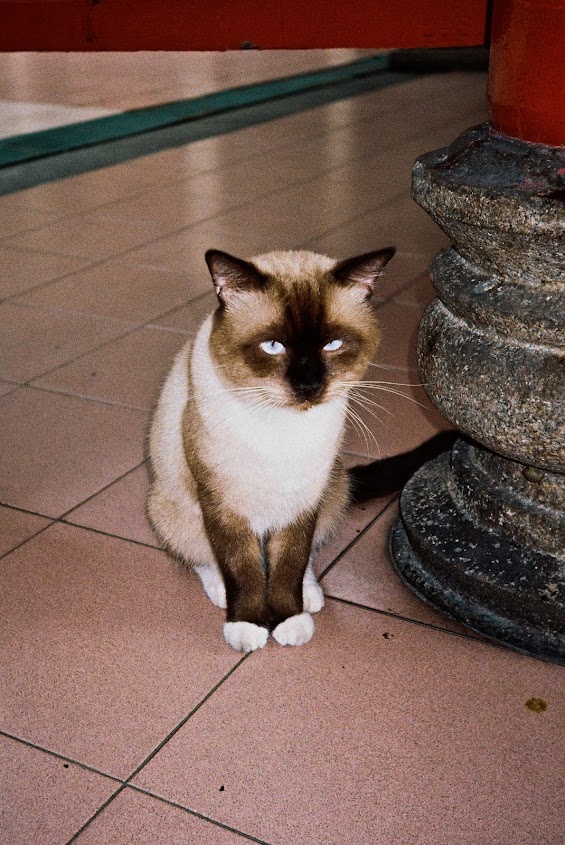 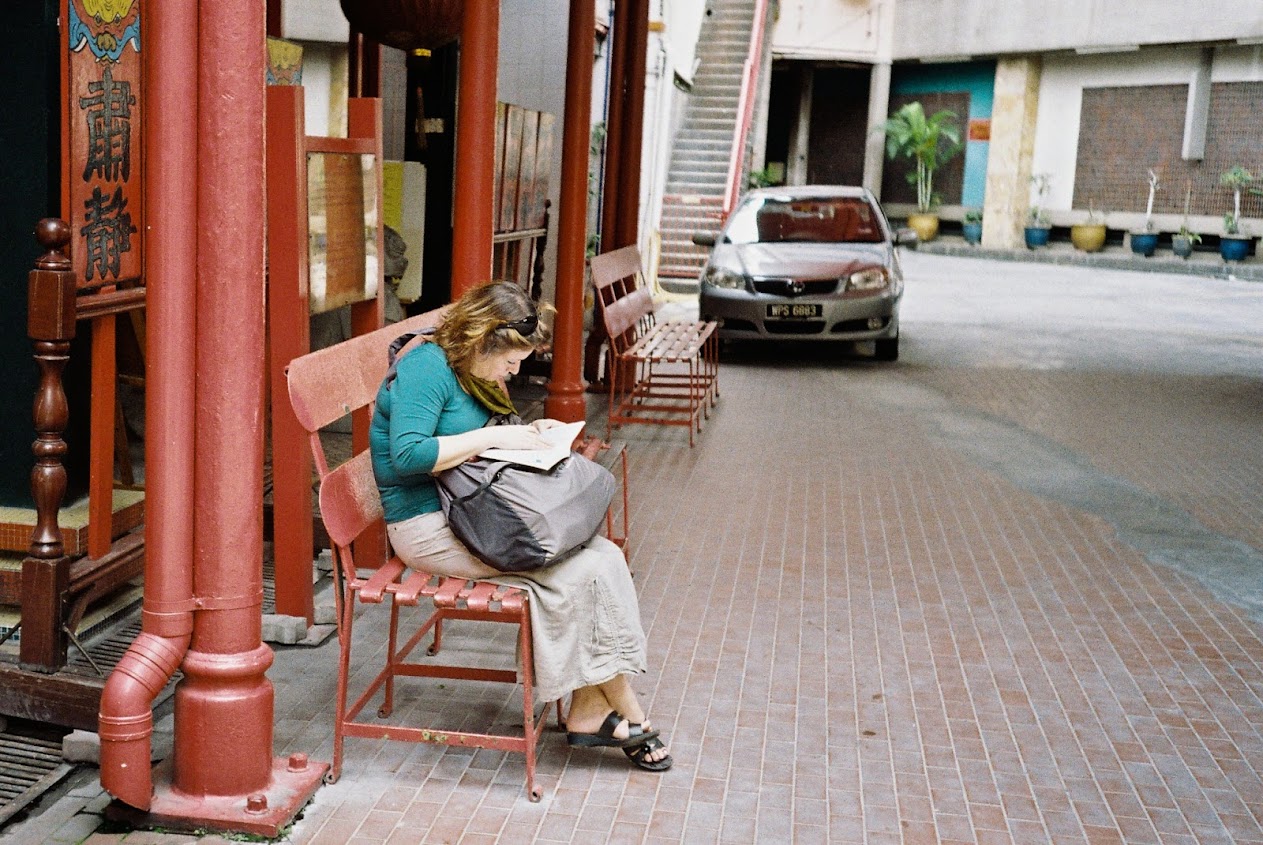 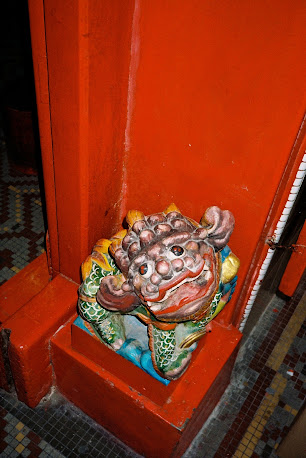 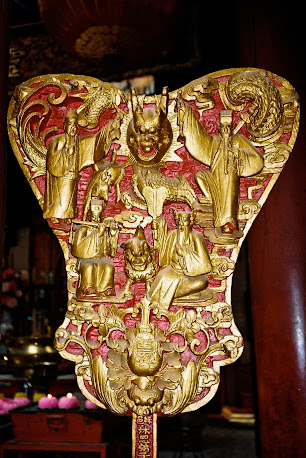 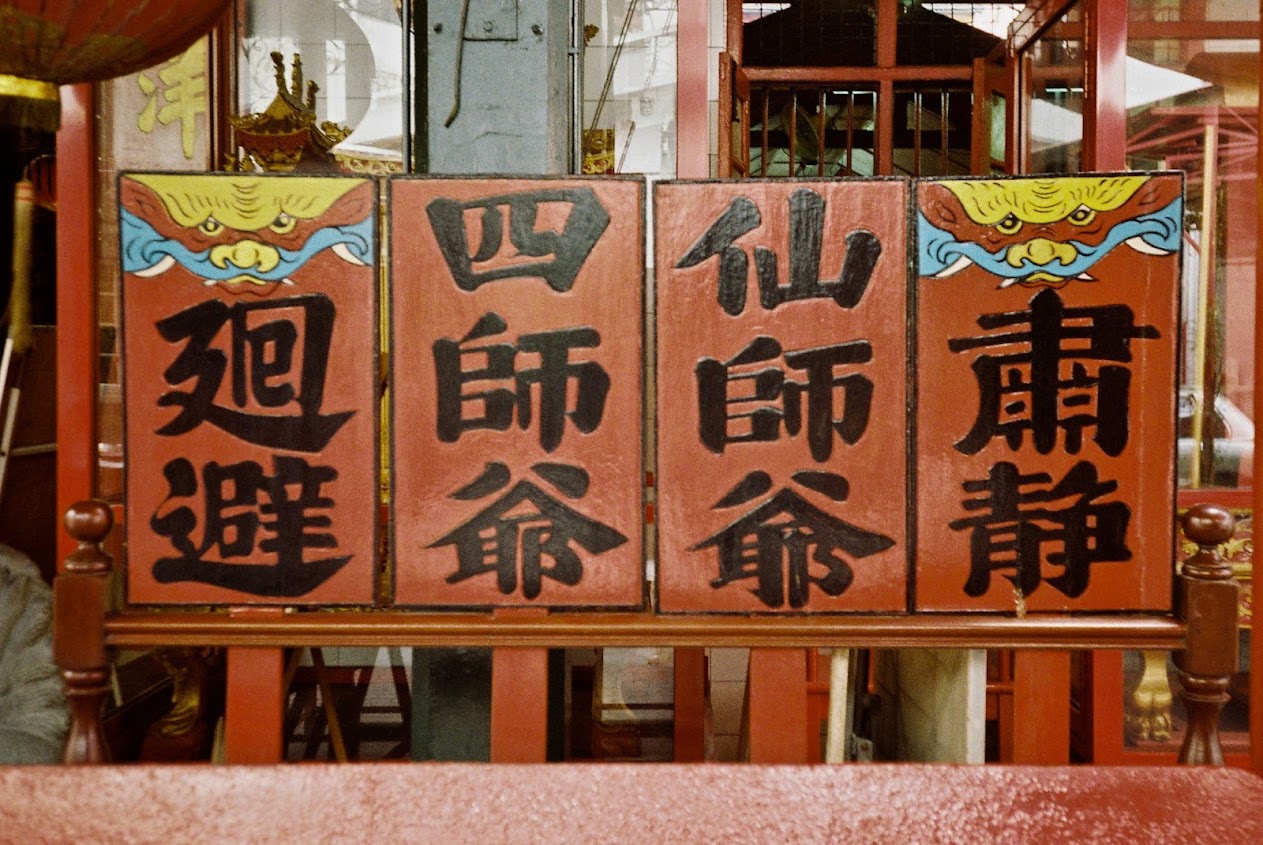 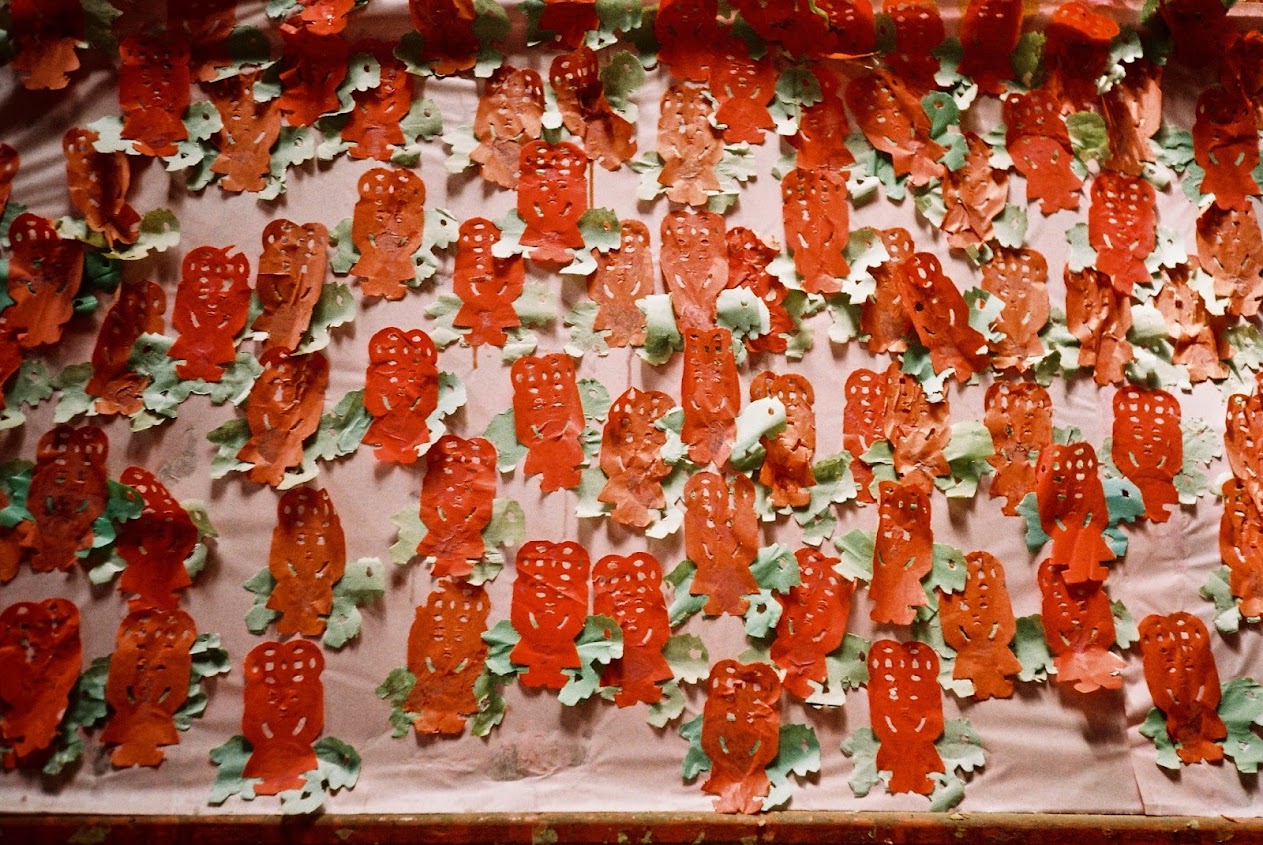 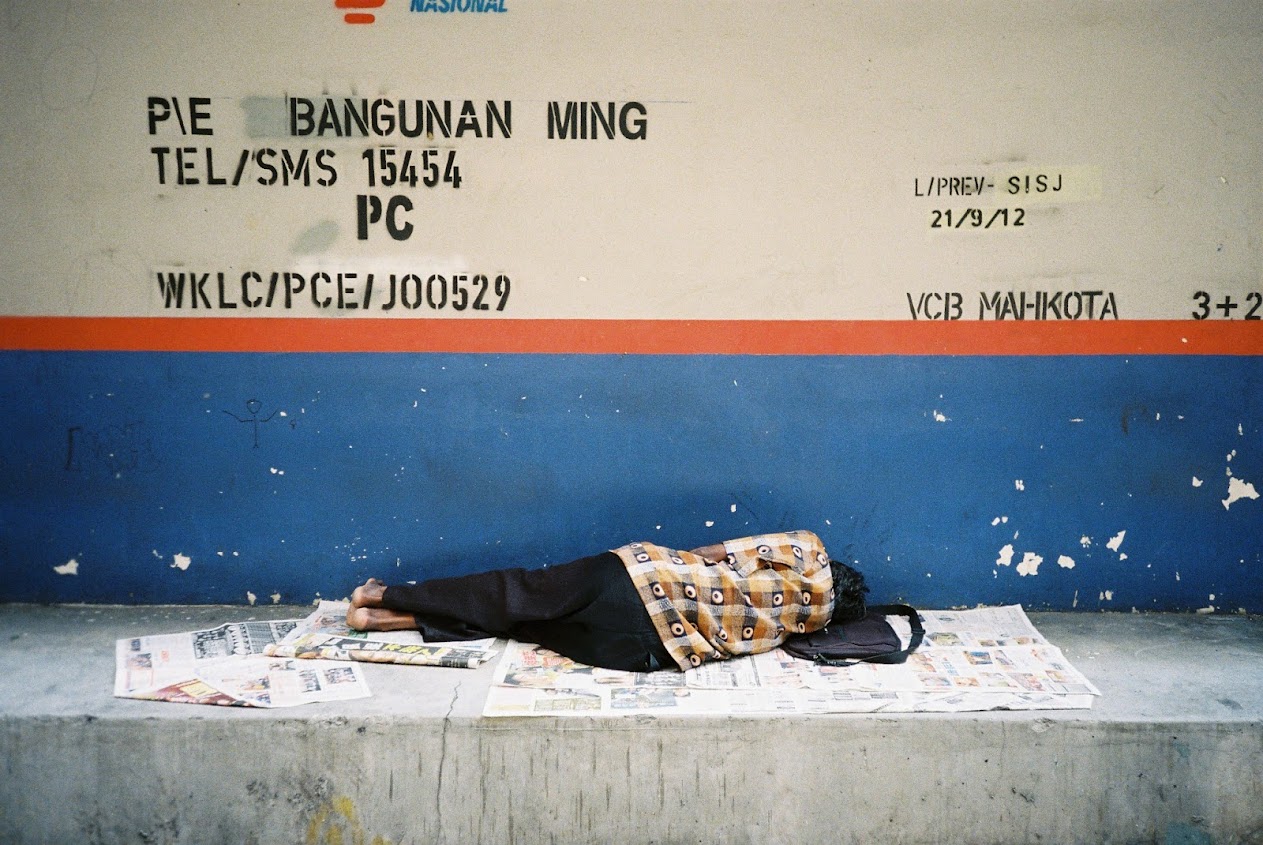 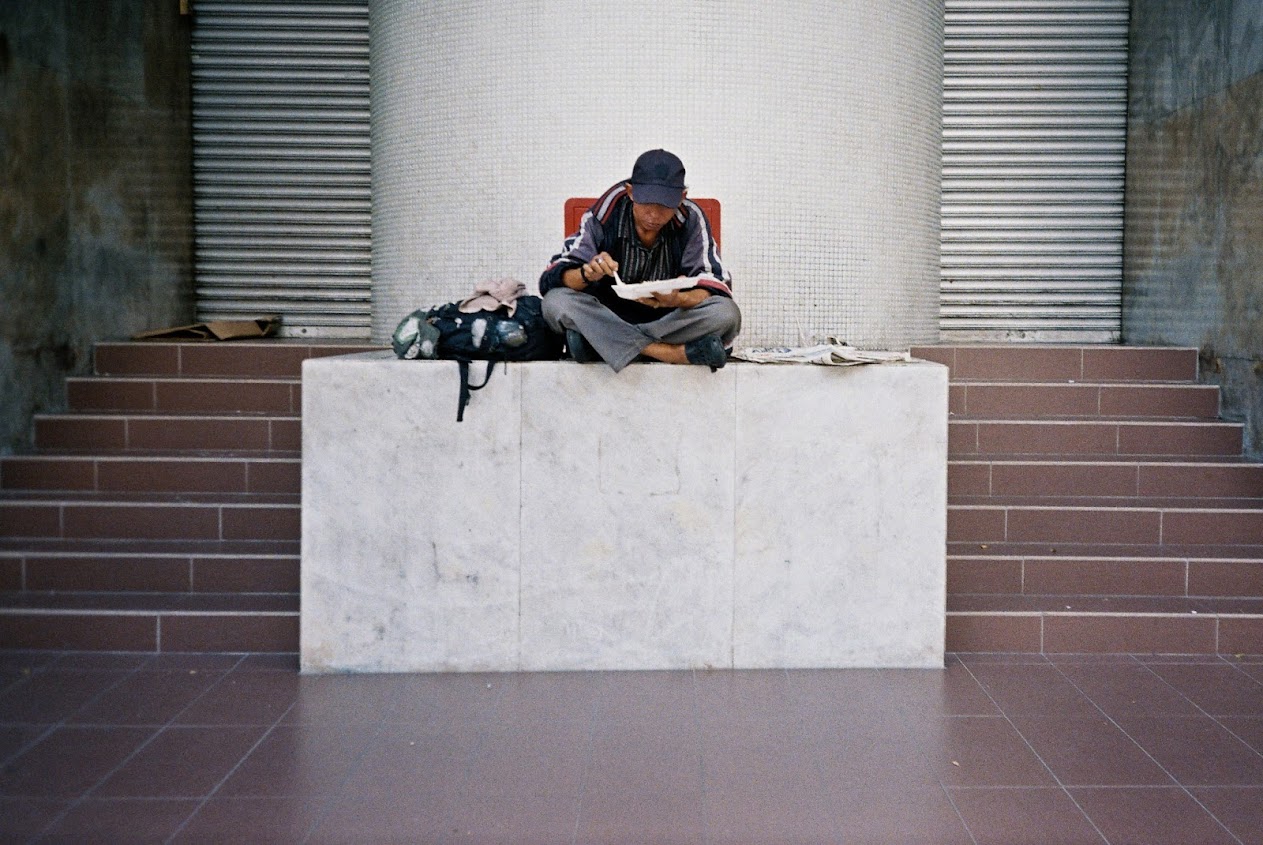 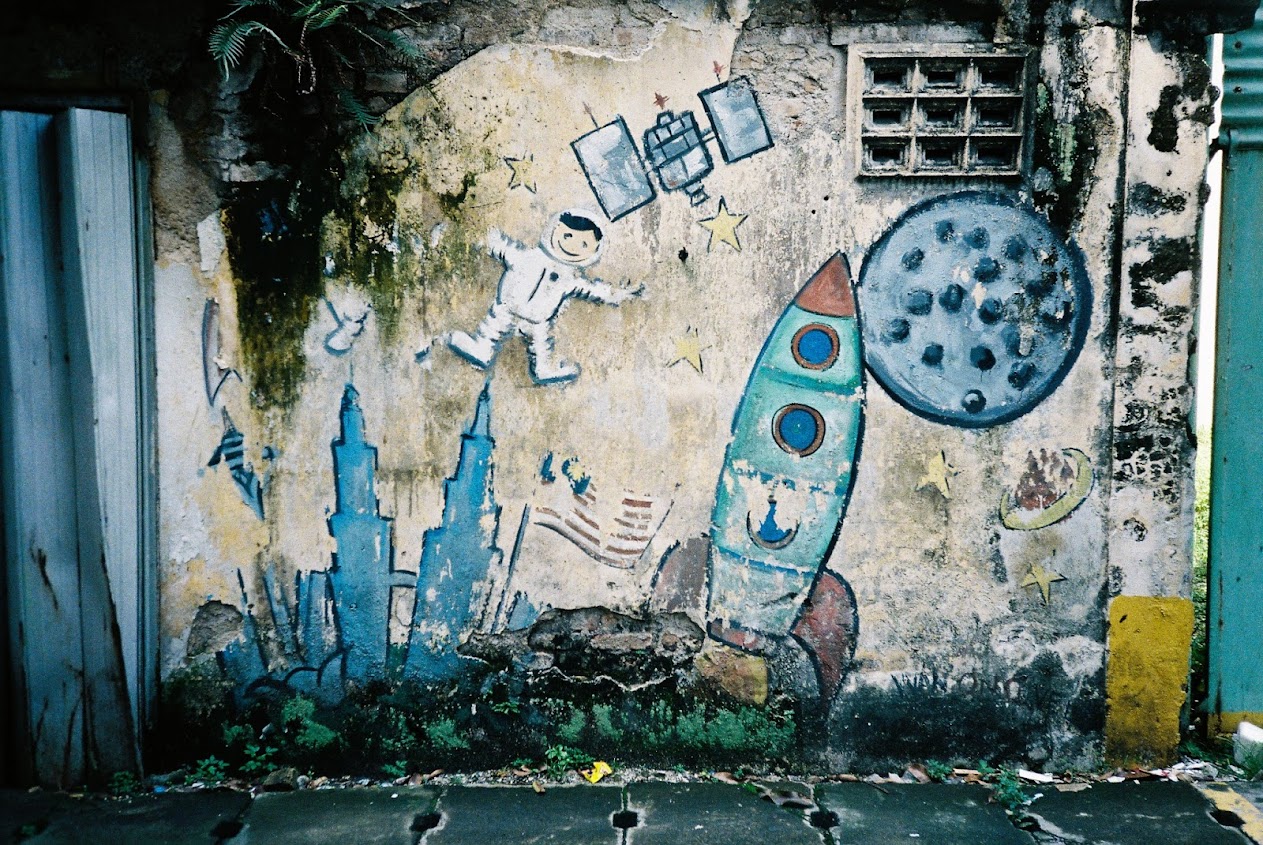 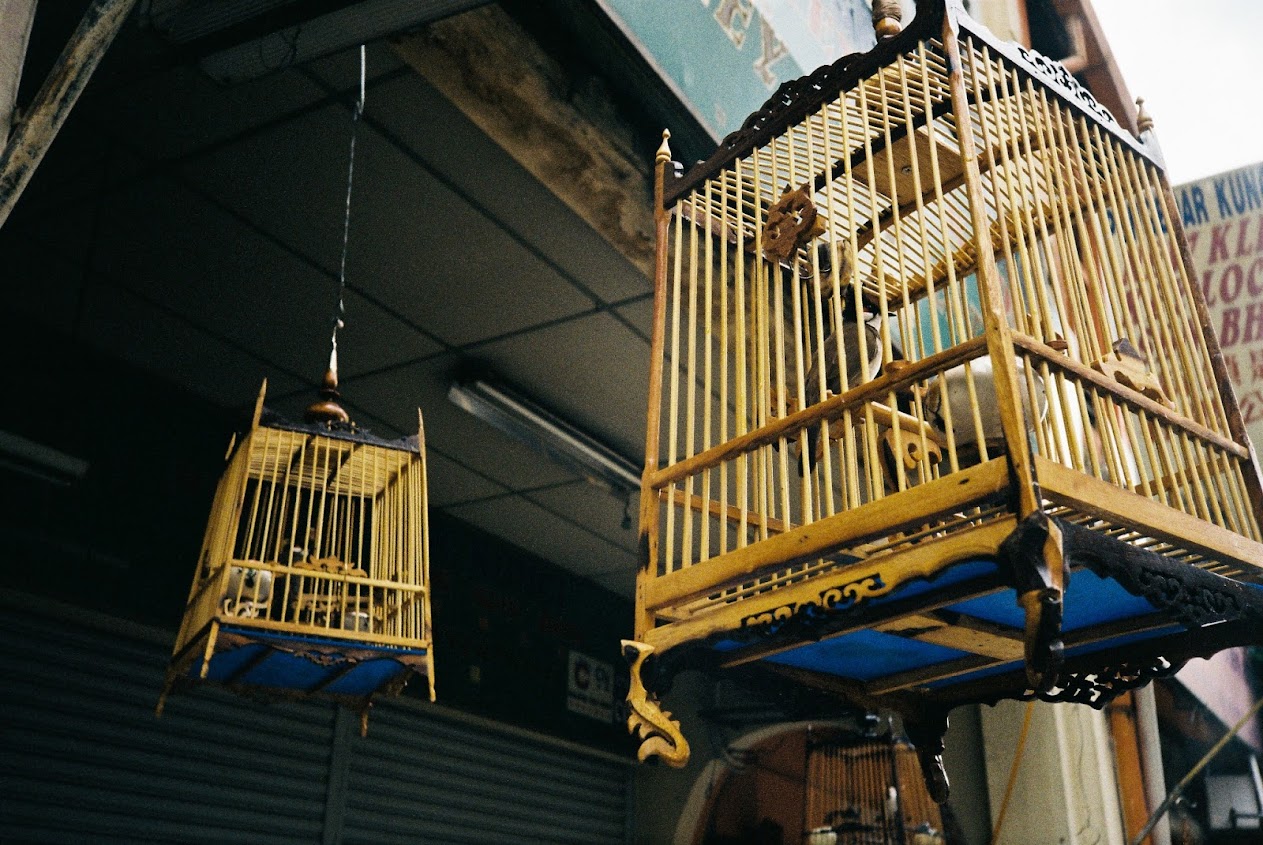 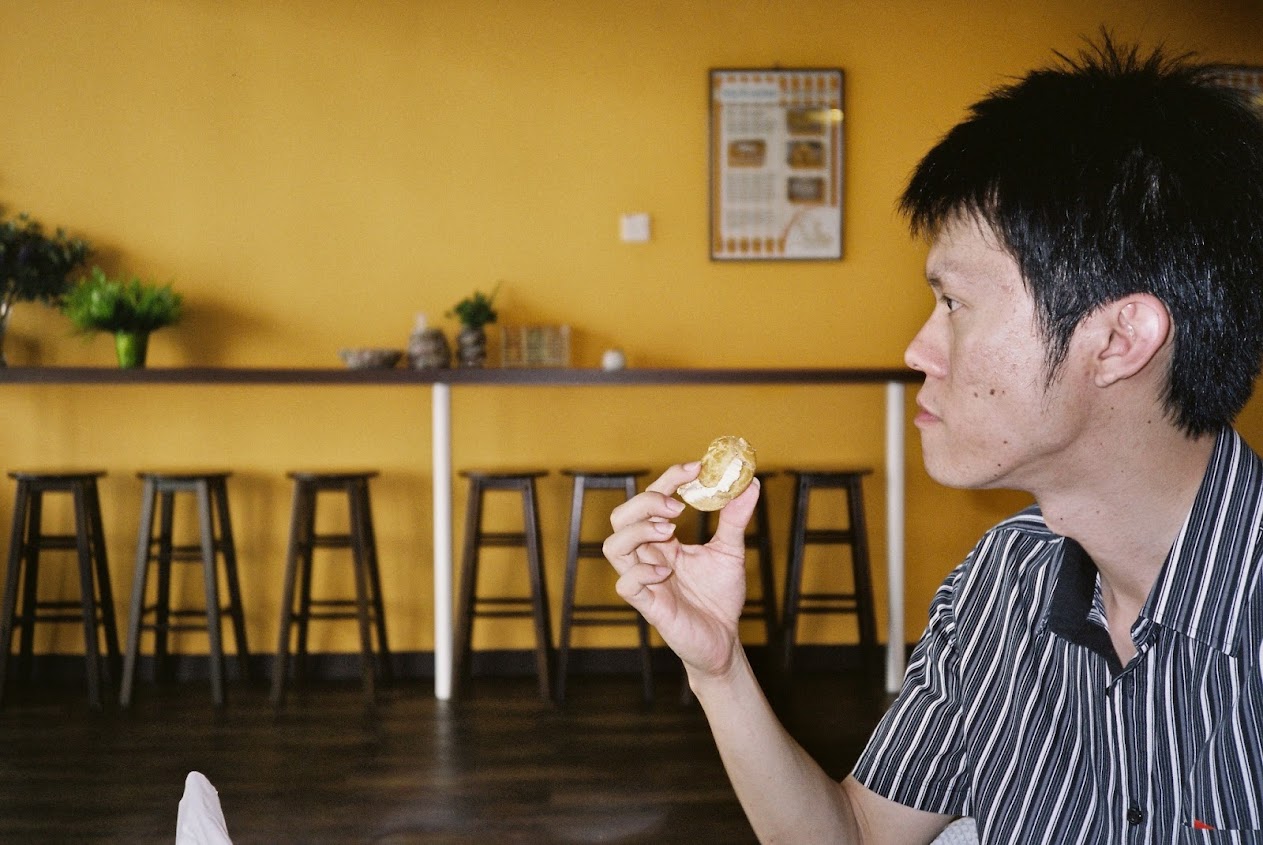 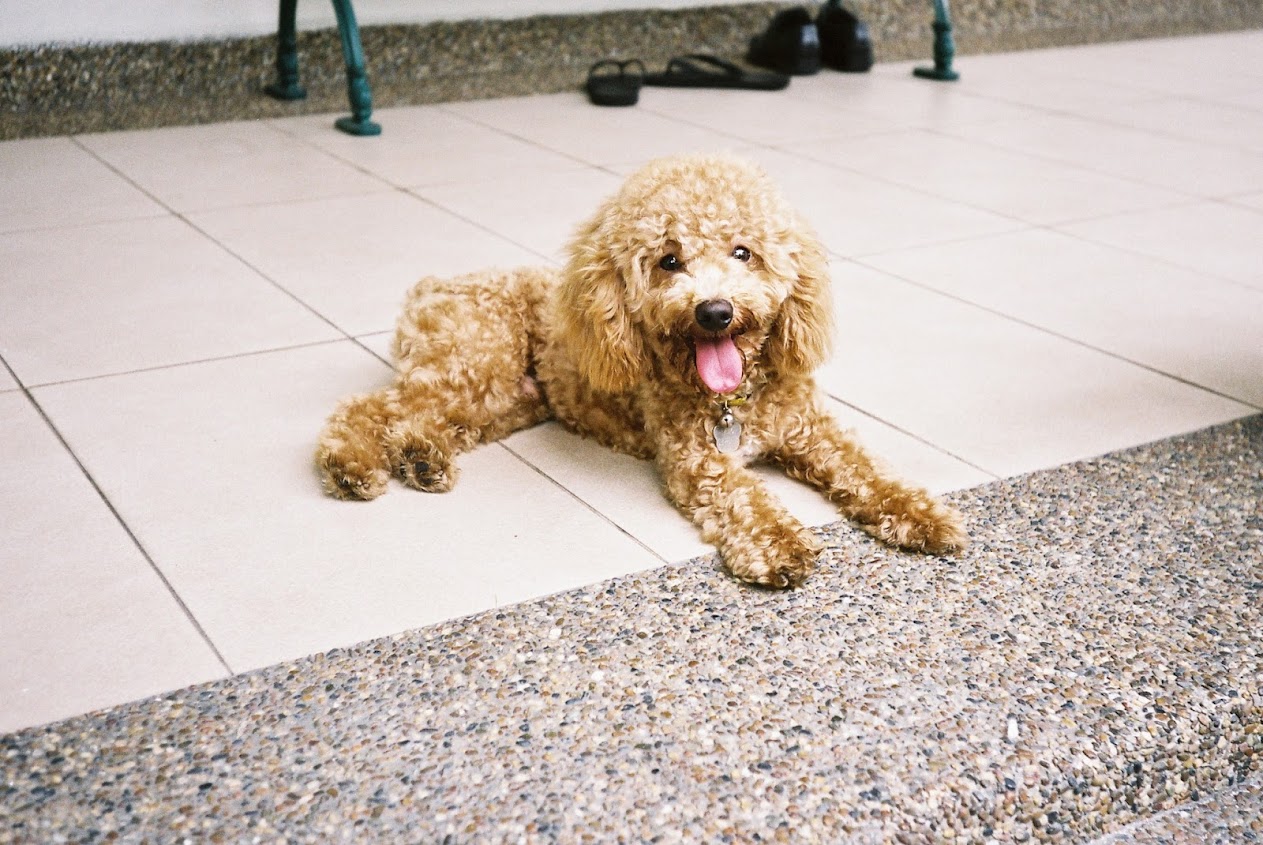 After reviewing all the photos taken with the Leica Mini, I was a bit regret letting it go. Maybe I shouldn’t have sold my Leica Mini after all…