From Digital To Analog; From Negative To Positive 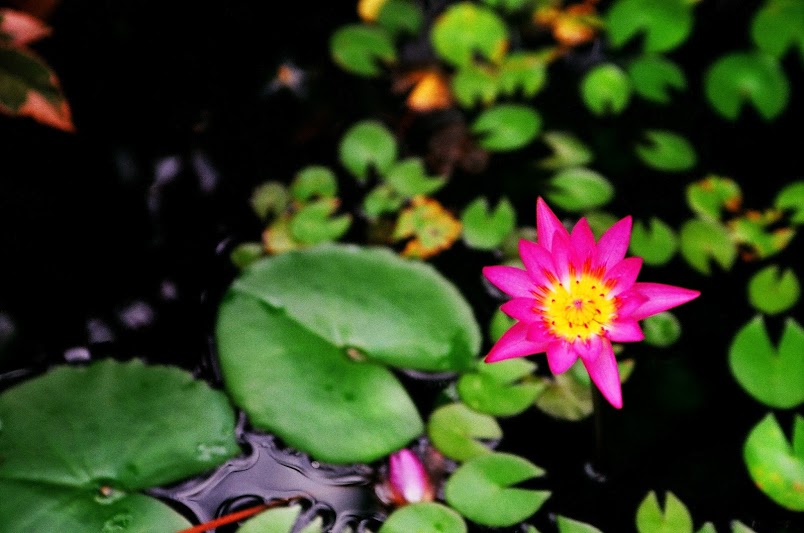 I started taking photographs more as a hobby after received a Nikon D40 from my brother. After half a year, I got myself my first film camera, Chinon MA-8, and my interest in analog photography was sparked after developed my first roll of negative film. This is how I moved from digital to analog.

After a few rolls of negative film, from consumer grade to professional grade films, I had my first time shooting with reversal film. If you have no idea what is reversal film (which i doubt so), reversal film is a film which produces positive image on a transparent base. It is widely known as positive film, or slide by some people. At that time, I could only cross-process my positive film as I couldn’t find any lab which provide E-6 processing service. Hence whenever I shoot with positive film, I have to cross-process the film to get the image, until lately I finally found a photo lab which still provide professional E-6 processing service. 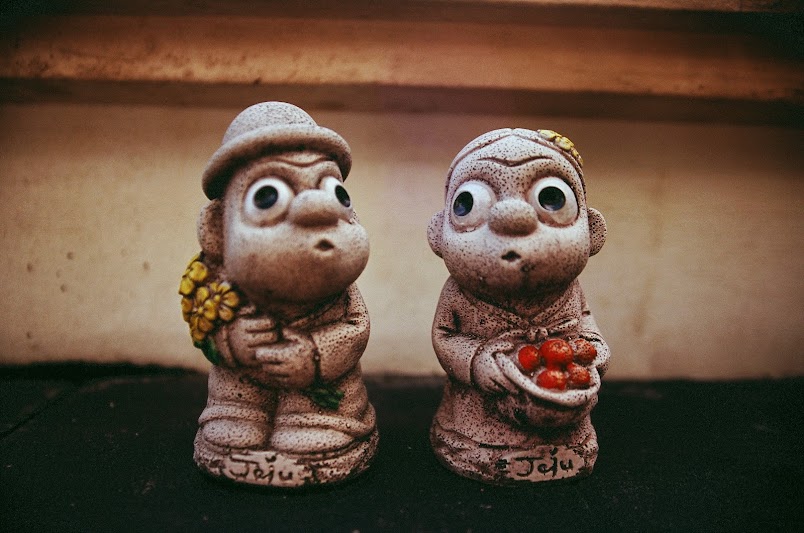 Well, I do like the cross-process effects, but personally I feel that cross-processing a positive film is a waste, for a few reasons: 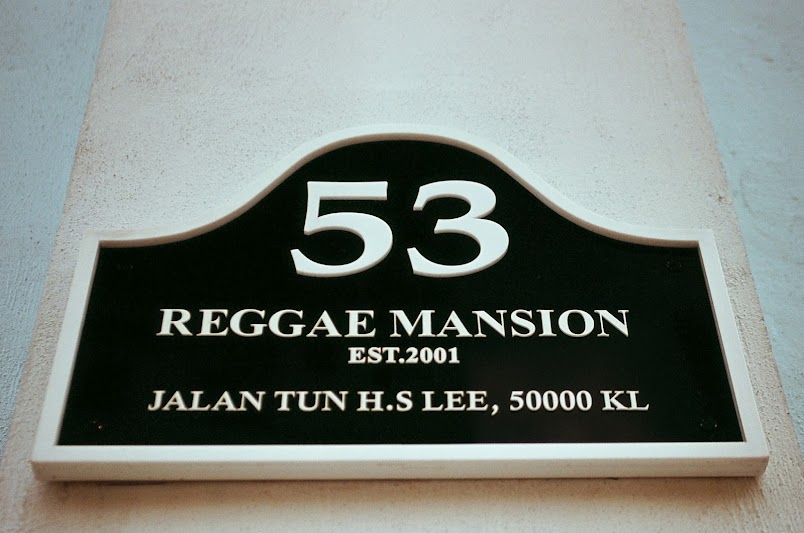 Shooting reversal film and processing it in correct manner is quite pain to me. First, the film is expensive. Secondly, the film development cost is much higher than processing a negative film, due to the chemical used. Third and the most important reason, it is hard to find someone experienced in developing the film with E-6 process. So far, I can only located one photo lab in Malaysia which still has such service. Others have discontinued their service due to low demand, high operation cost, and so on. Anyway, here are some photos taken from my first attempt on reversal film. 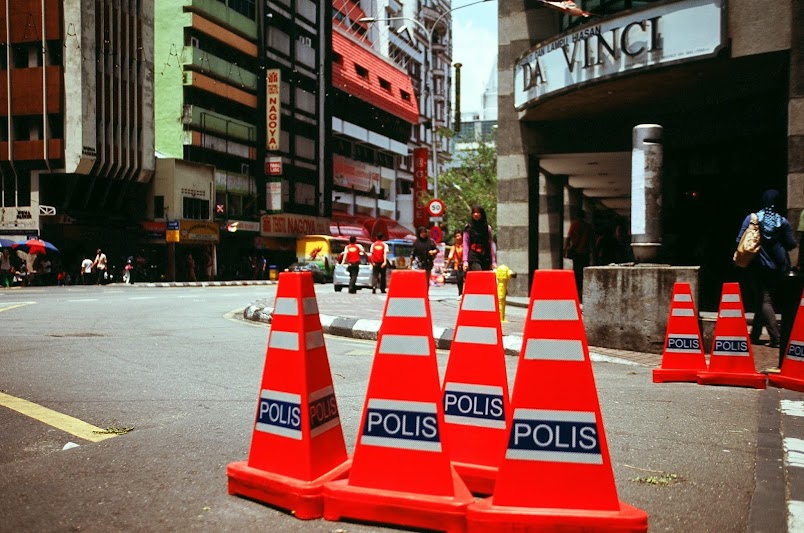 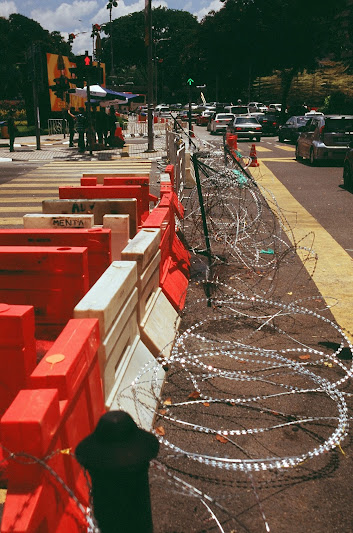 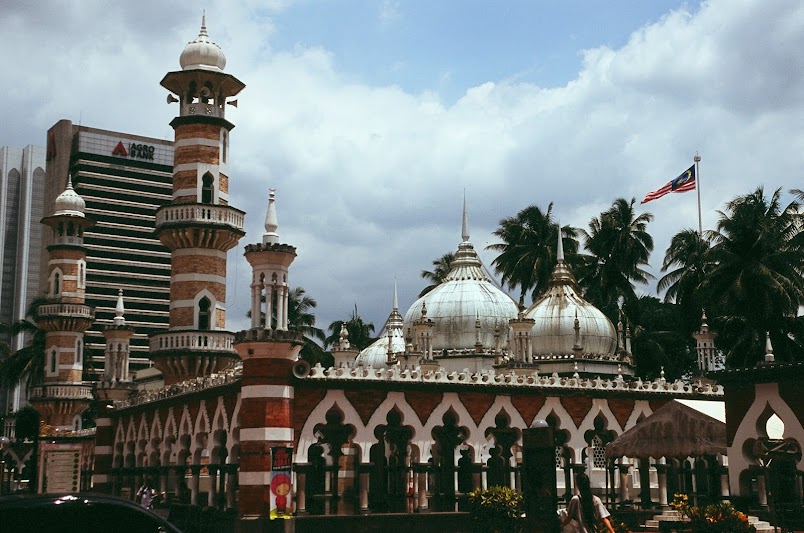 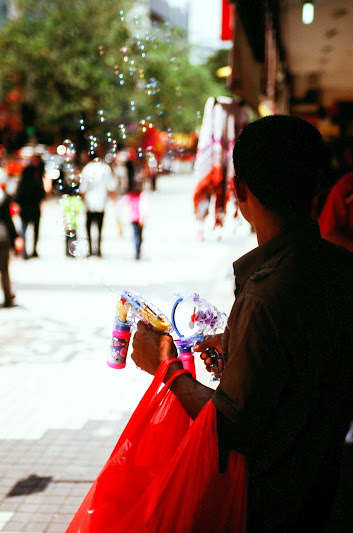 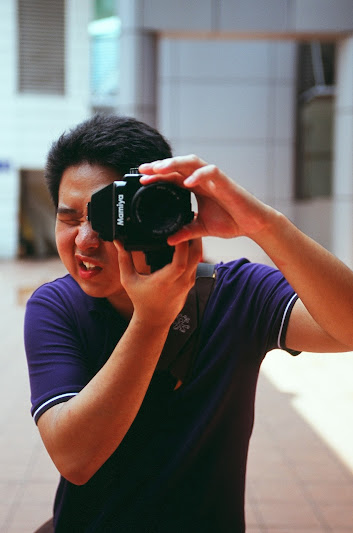 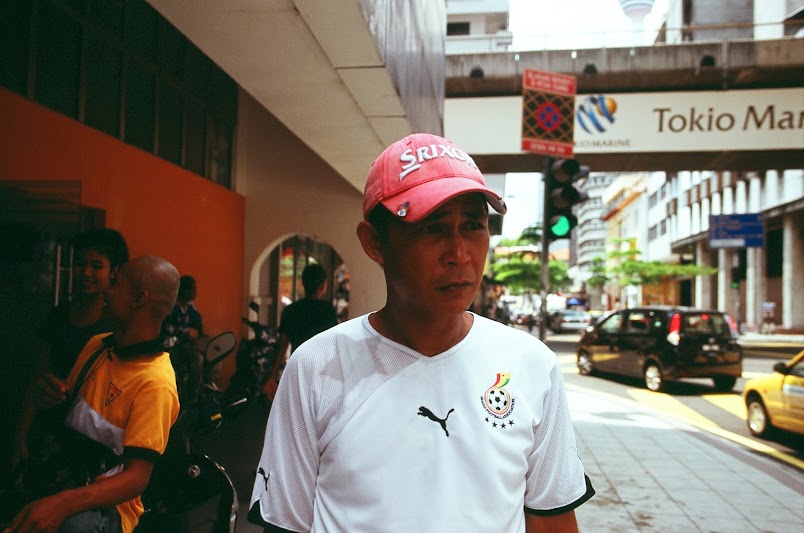 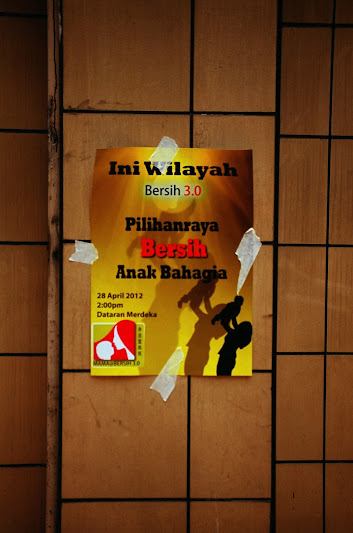 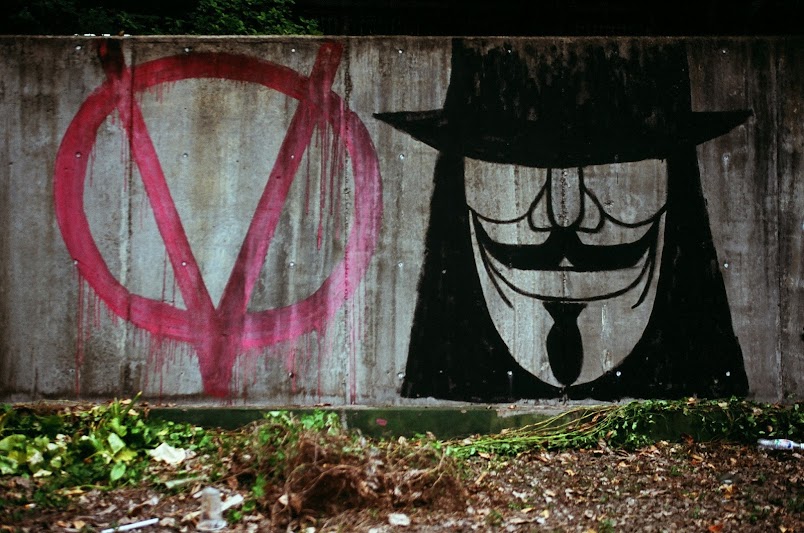 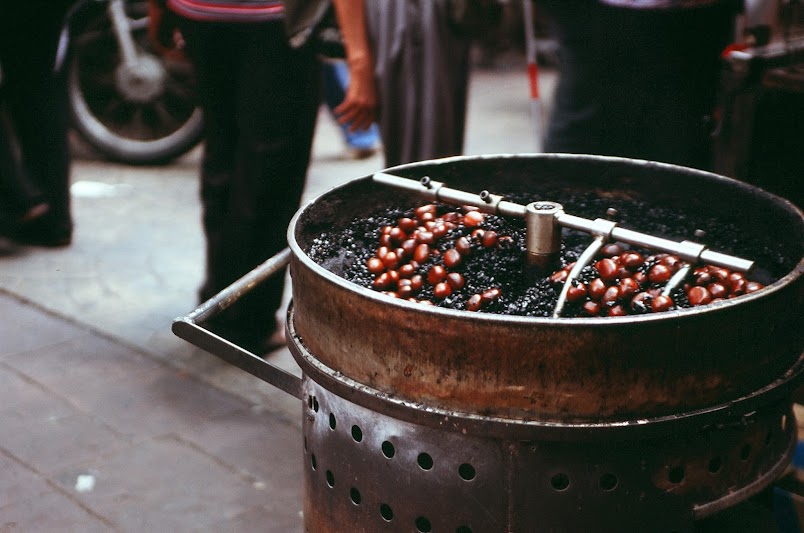 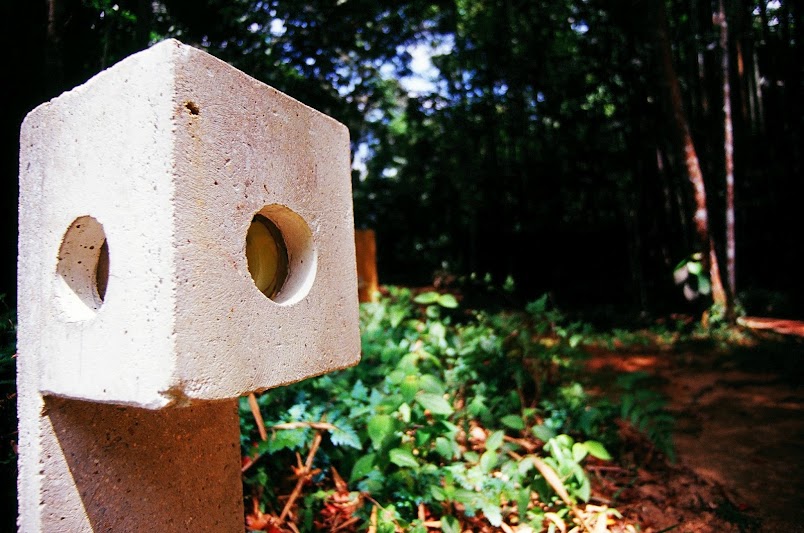 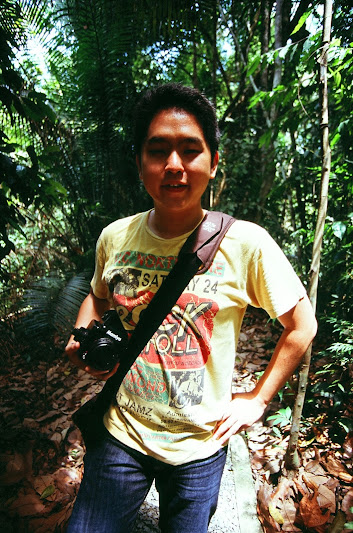 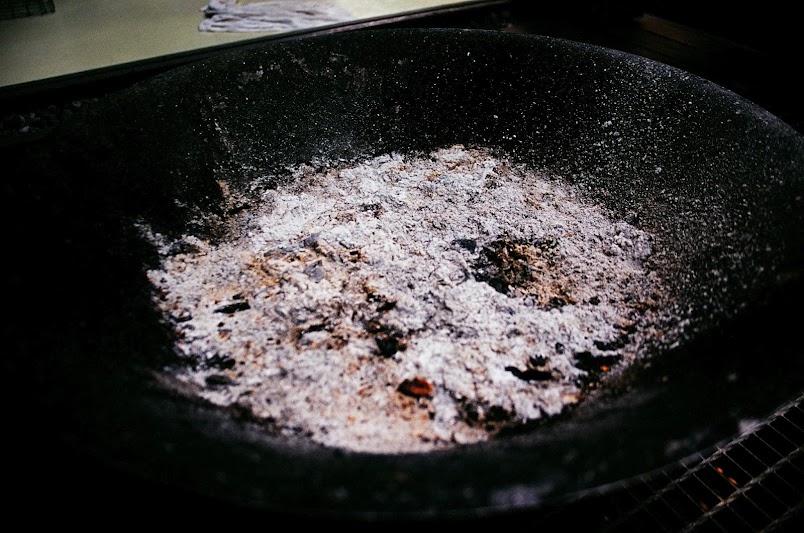 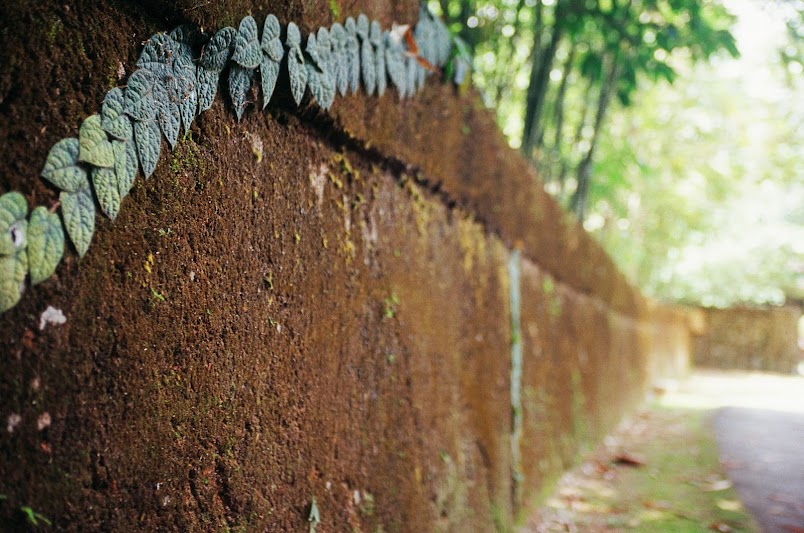 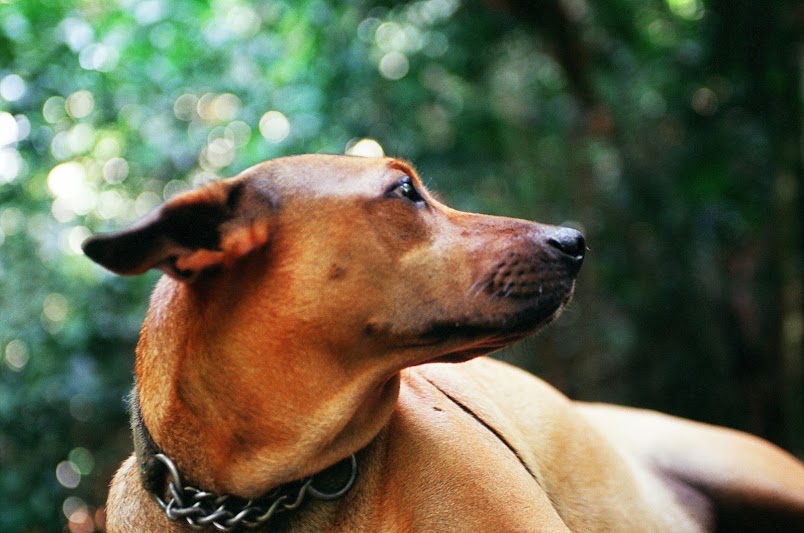 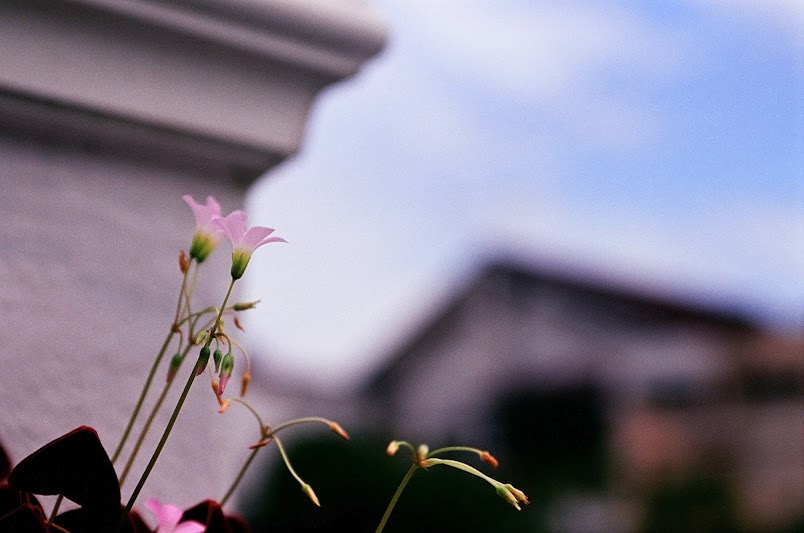 Shooting more slides in the future? Definitely. Switching from negative film to positive film? I don’t think so. Along with recent events where Kodak had discontinued the color reversal film production and Fujifilm had cut down the choices, I doubt the reversal film has a bright future. Seems it is only the matter of time where the reversal film and the processing chemical will be discontinued, which I truly wish that it won’t happen in future. Well, regardless of the reasons mentioned above,  I love slides and I am proud to say I have shot with color reversal film, developed it in proper way and got great results.

It has been a while since my F100 was kept in the room and I missed the buttons, the shutter sound, and the auto-focus noise of the camera. I am sure most photographers have such feeling when they have not touched their precious camera after some time. After a few months of working outstation, I finally had the free time to bring my F100 out from the room and shoot something.

Bukit Tinggi, or famously known as Berjaya Hills, is a hill resort where it is well known for its French-themed village. There are also a few places of interest such as Japanese Garden, tropical rain forest park, golf and country club, and a rabbit park. Here are some images from the Japanese Garden and the nearby flower garden.