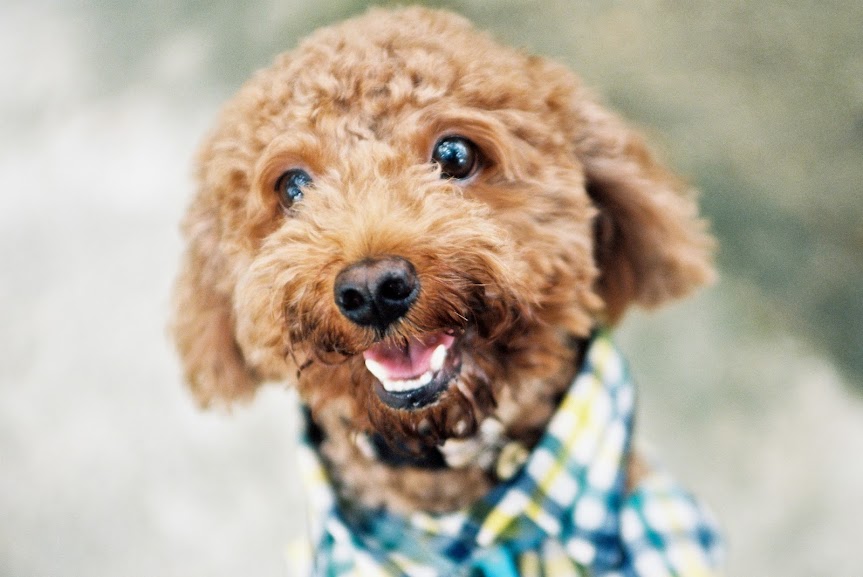 Few weeks back my friend asked me to do a portrait shooting session for her dog, and I was happily accepted the task. The shoot was taken at a local public park. The whole photography session gave me a total new lesson. Here is what I have learned after the day. Shooting animal portrait is quite a different thing compare to human portrait photography. First of all, you can communicate with human easily and they can pose according what you think the best, but not for most of the animals. Unless the animals are trained to follow orders, most of them are just hard to stay still and pose for you to take a photo. When comes to such active animal like the poodle, the situation gets worst as they can’t even stop moving, they are just so actively moving around, probably due to the excitement the animal has at the moment. Lucky for me, the poodle got tired soon, become less active and moved less so I can take more time to capture a photo, or maybe the dog just got familiar with my presence.

Nevertheless, the photo session was a satisfied one and here are some photos captured on that day. 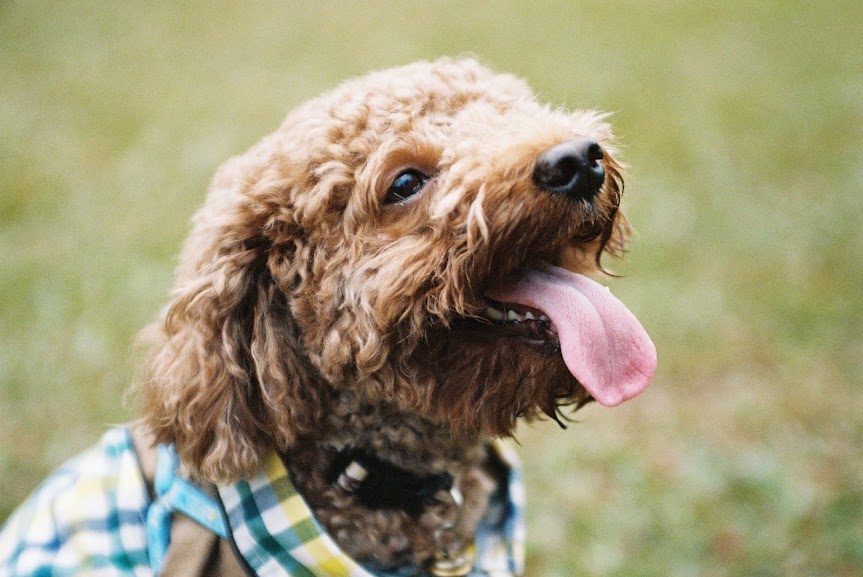 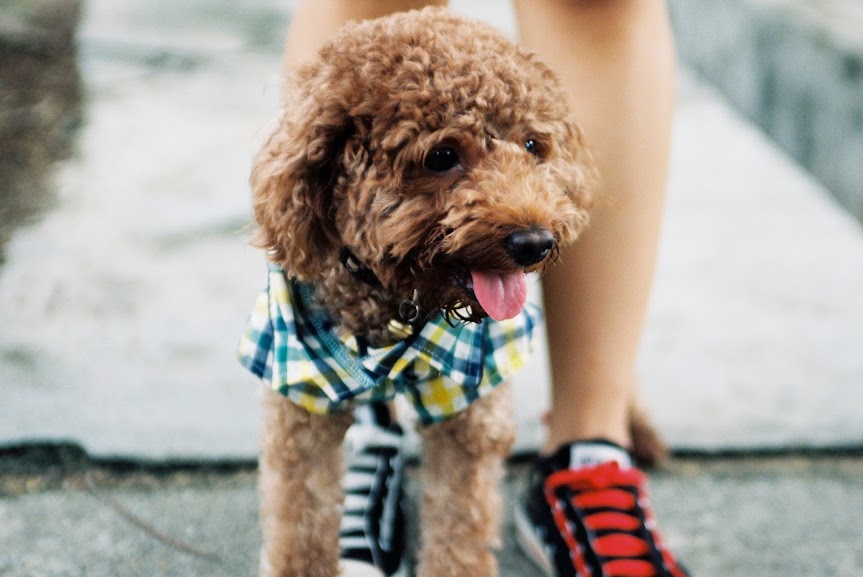 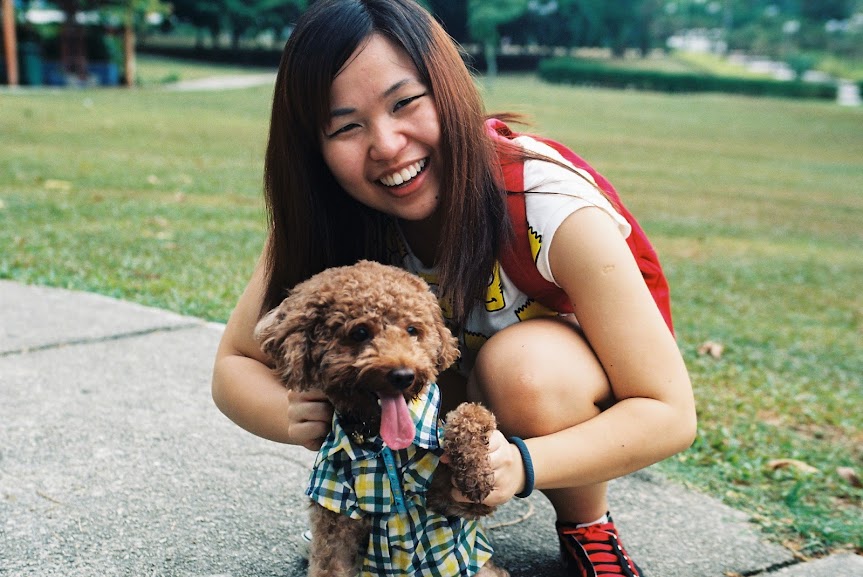 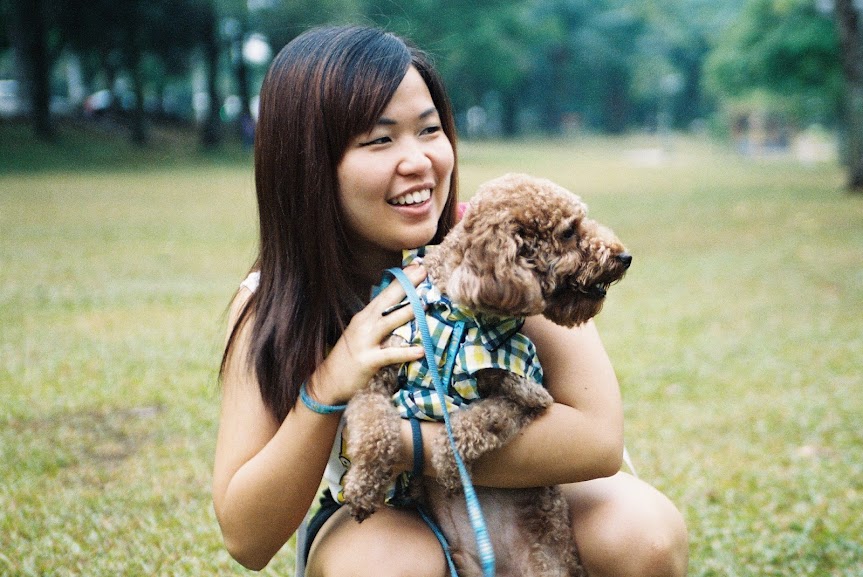 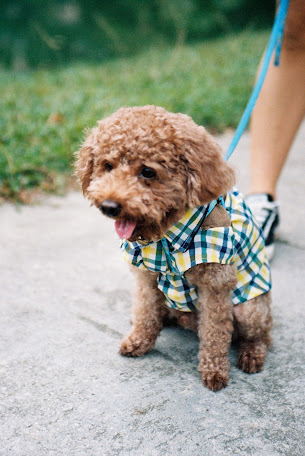 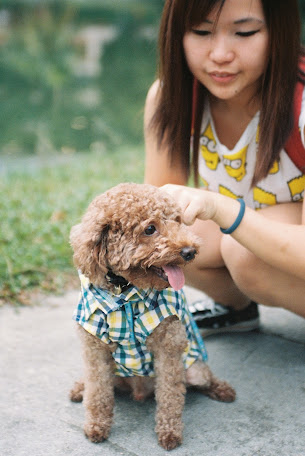 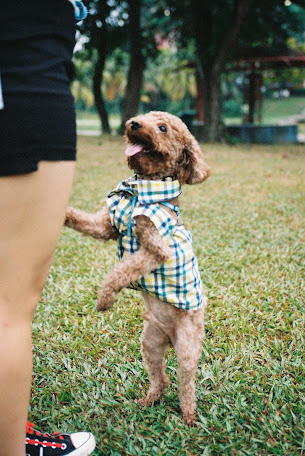 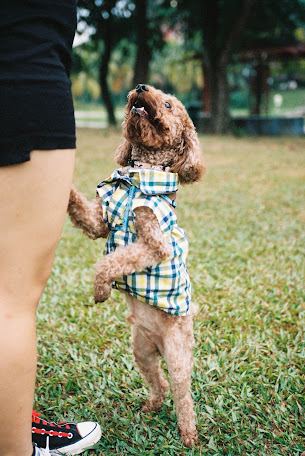 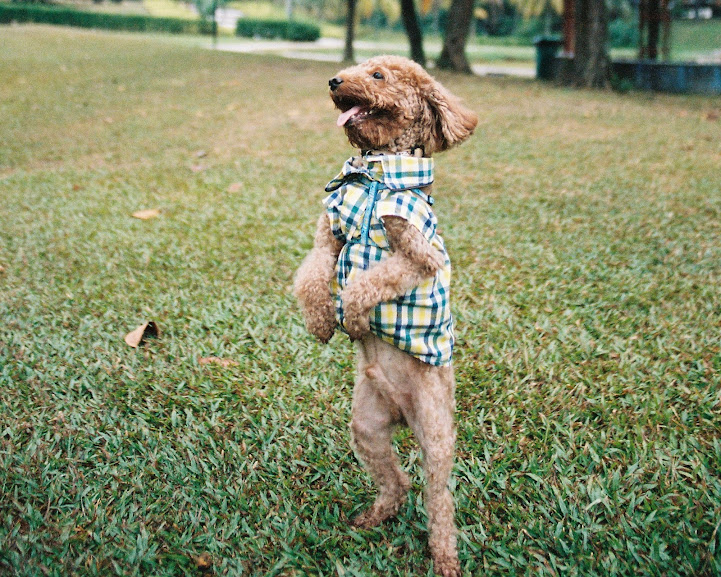 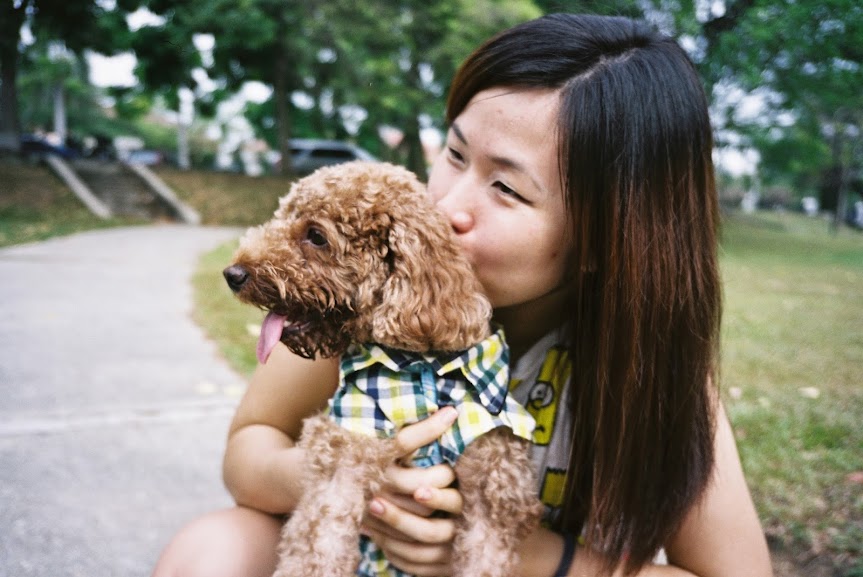 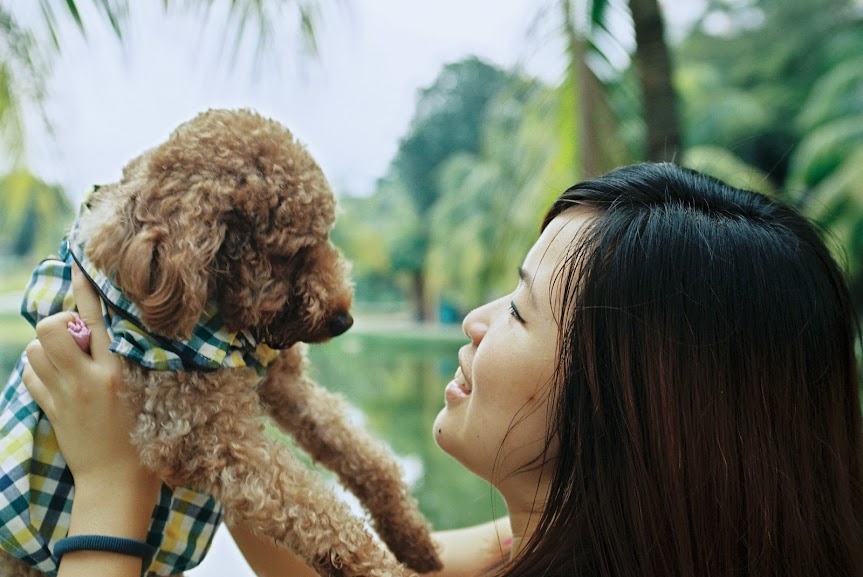 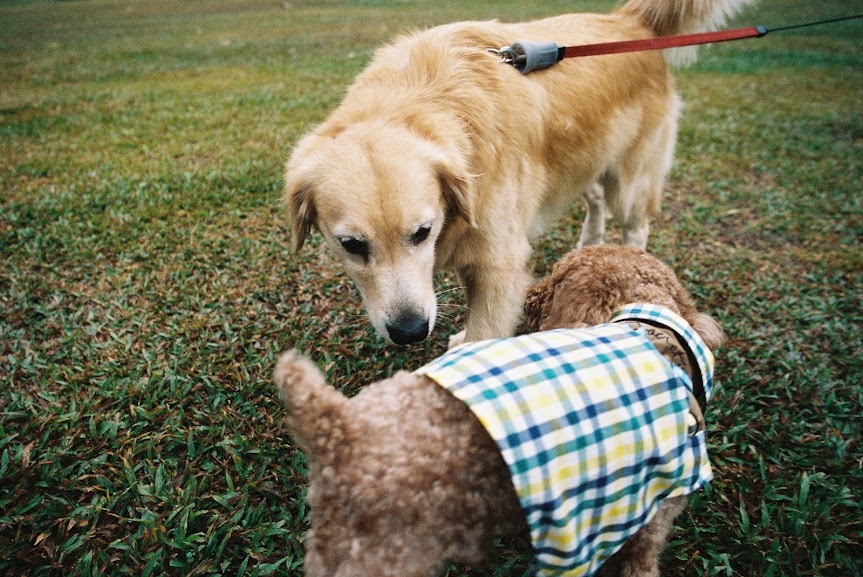 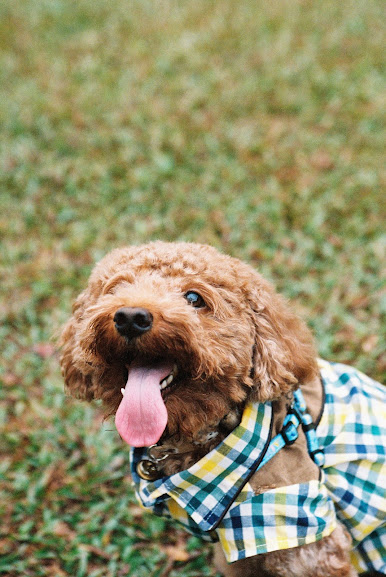 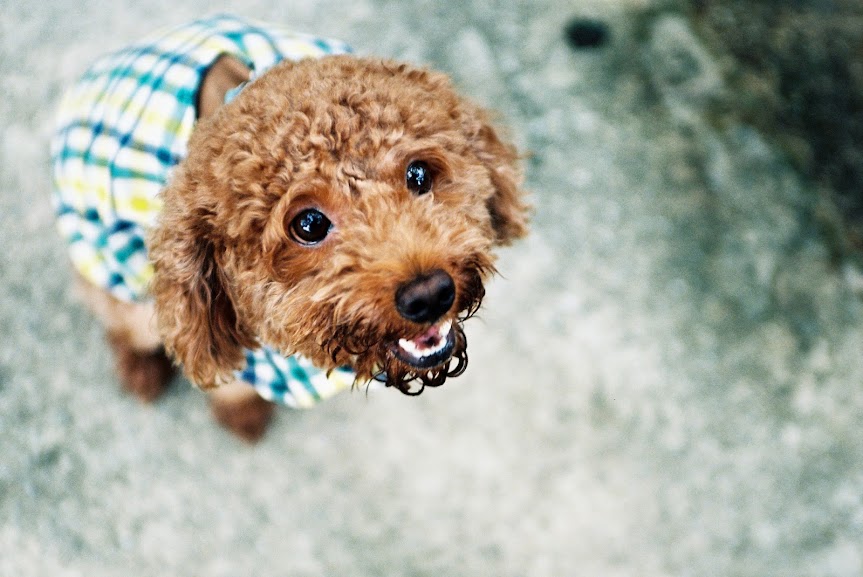 2 comments on “Jasper the Poodle”