A Day At Coffeehouse 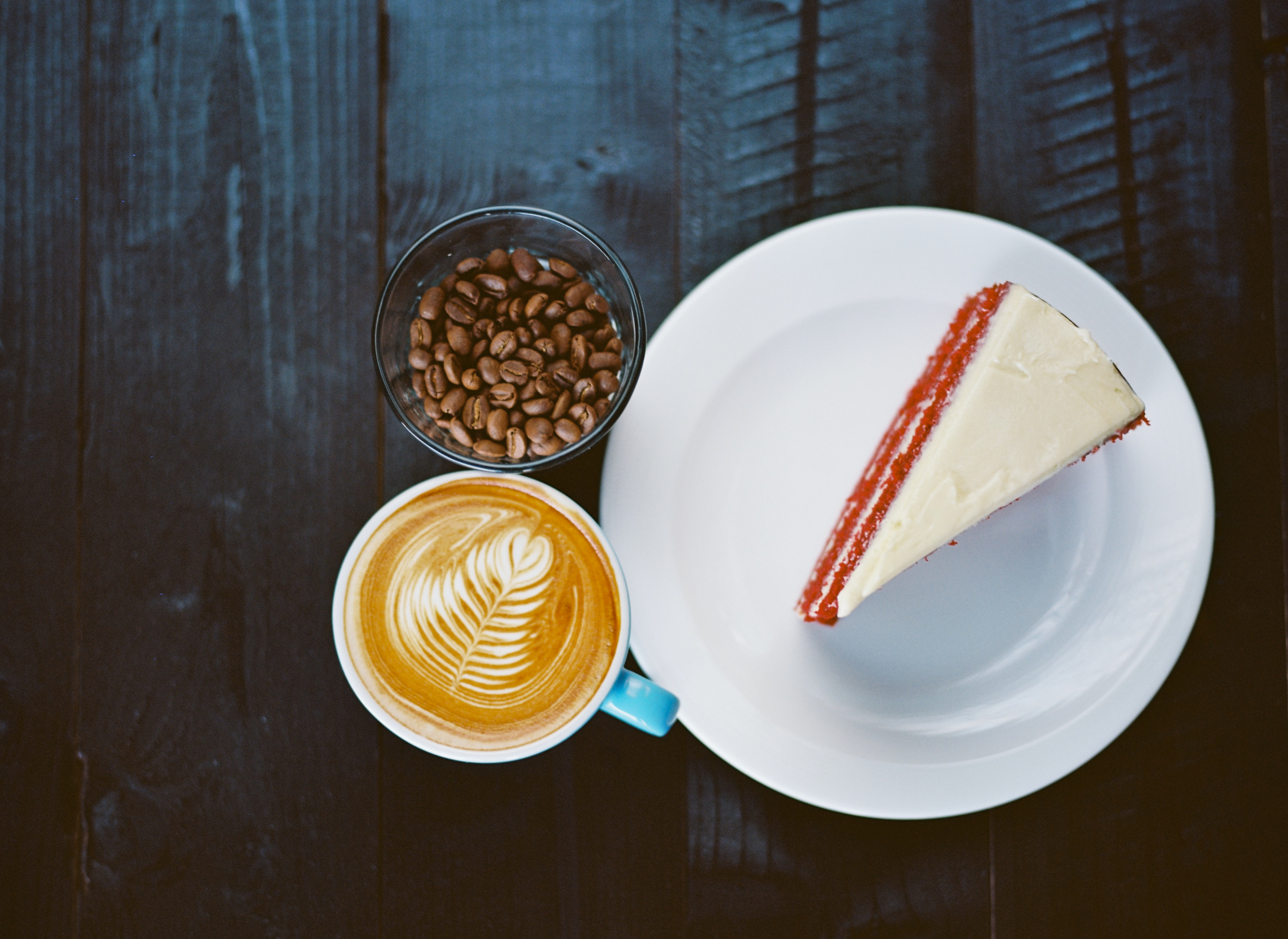 Few months back my friend and I had an opportunity to do food photography at my another friend’s newly opened cafe, Standing Theory. It was my first attempt on food photography by using film camera, in both full frame and medium format. It was also my first time taking it seriously, by putting more effort in preparing the photo shooting session. We prepared some props such as DIY wooden platforms, black matte cardboard, bamboo mat, plants, and books. We also had a silver reflector, a flash, a tripod, and a dozens of film to be expendable. Knowing the risk of film photography, my friend prepared a digital camera as backup throughout the whole photo shooting session. (Probably will be shown in his blog)

We were given a spot near the entrance of the shop, so that we can utilize the natural light. The reflector and black cardboard seemed work well in controlling the lighting. We tried to avoid using flash with the film camera as neither of us had experience in it. I took a lot of photos, and these are just a small selection of my favorites from the day. 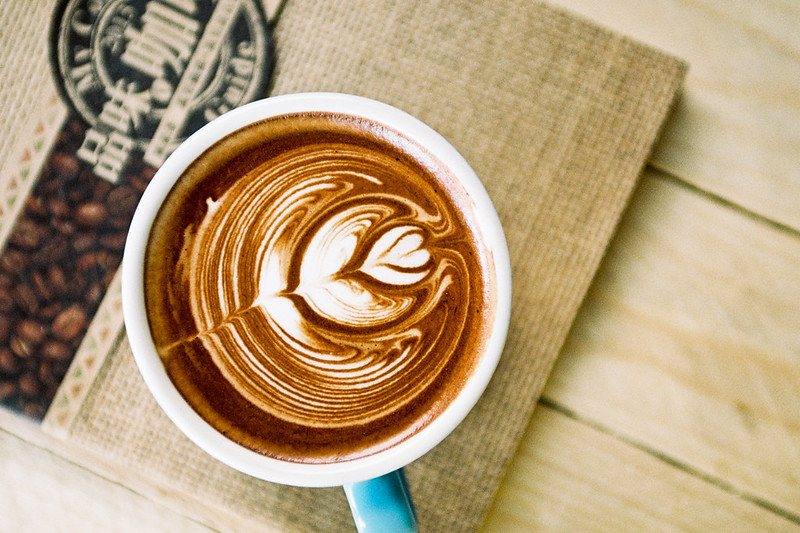 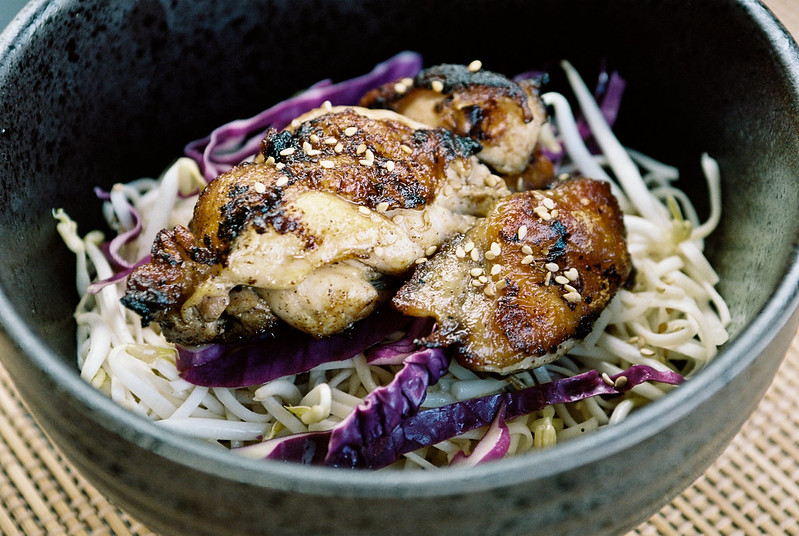 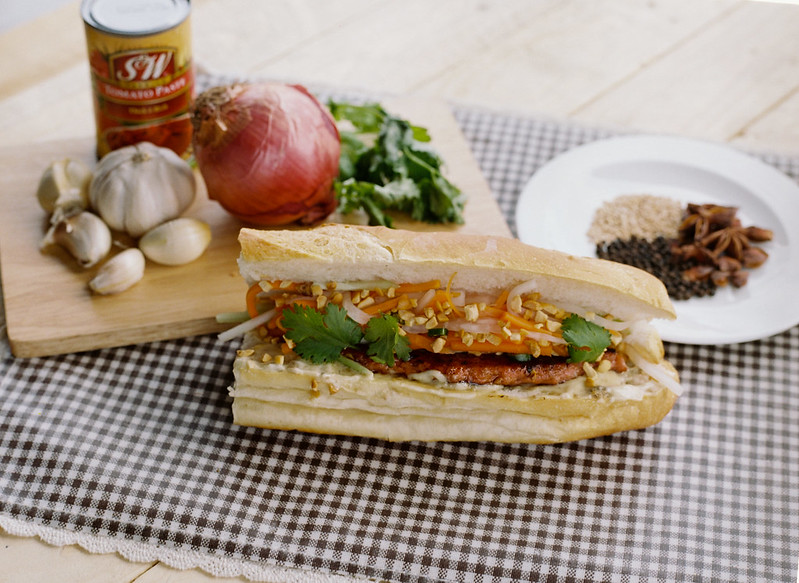 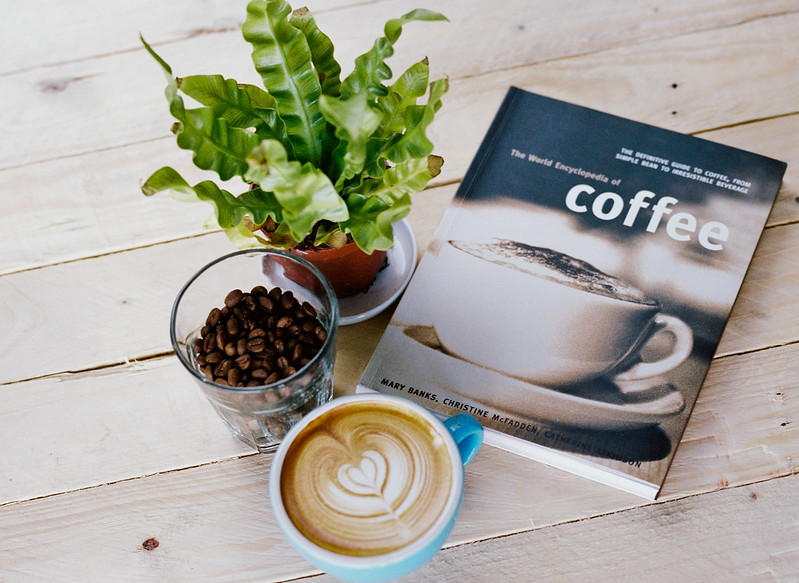 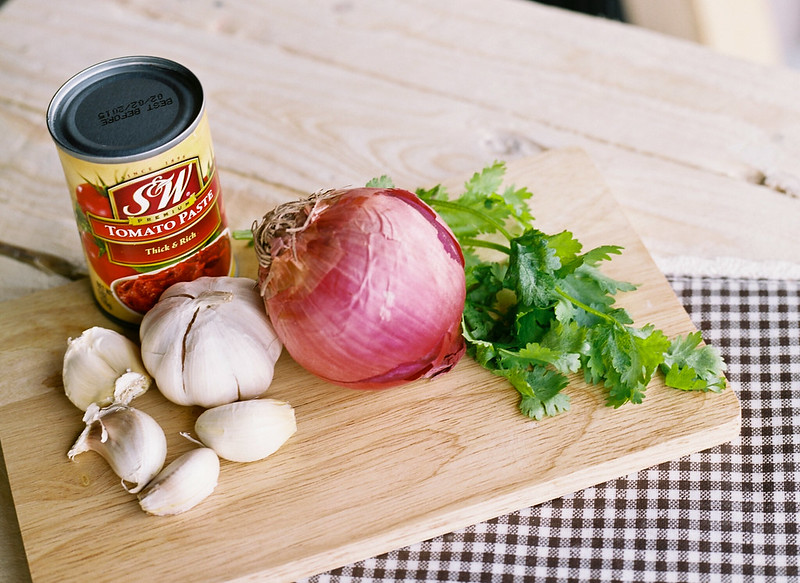 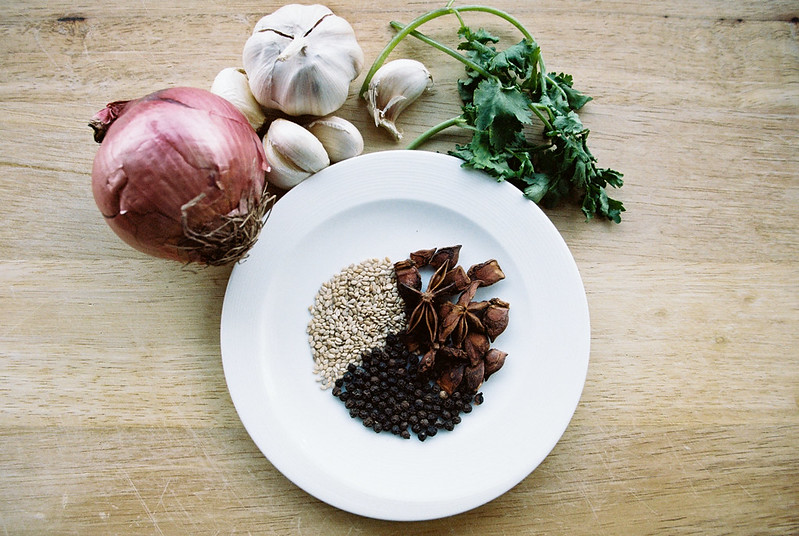 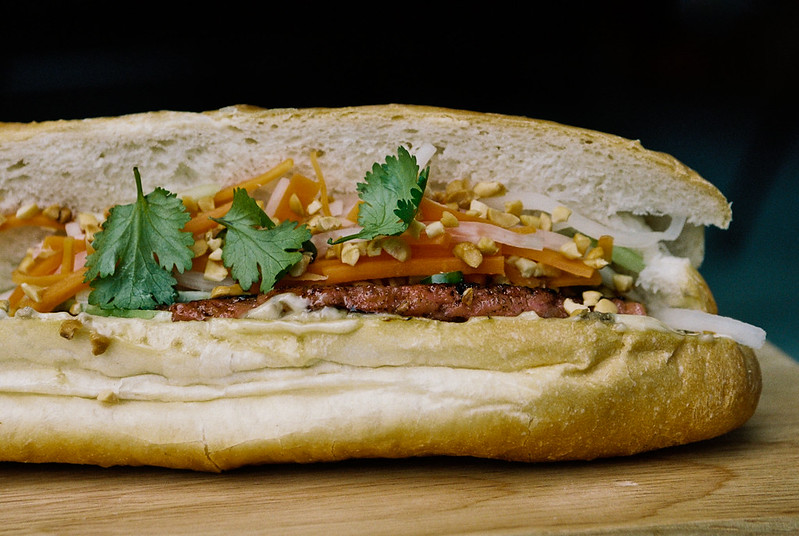 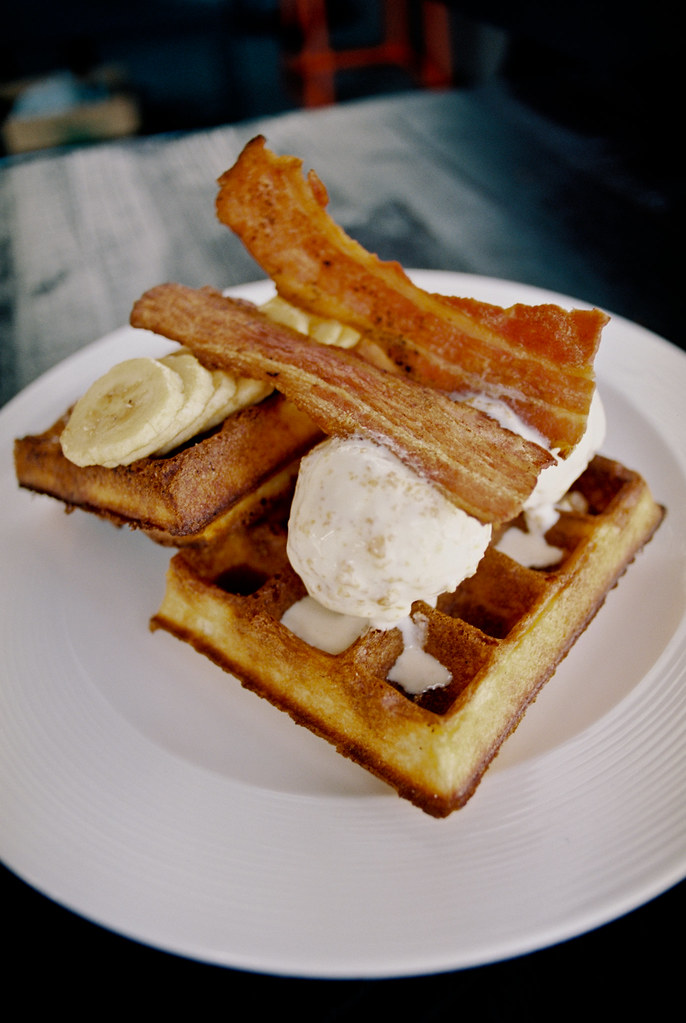 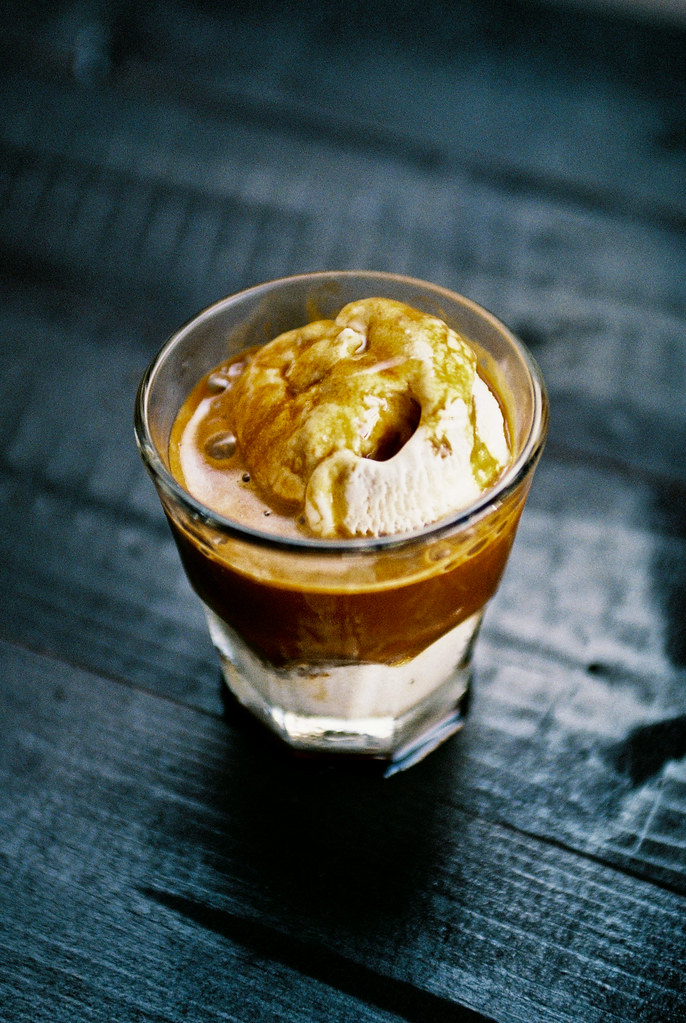 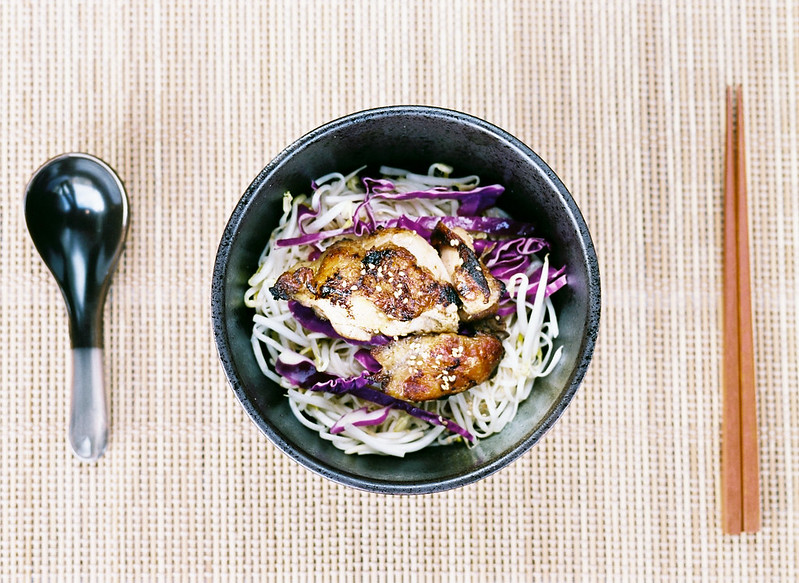 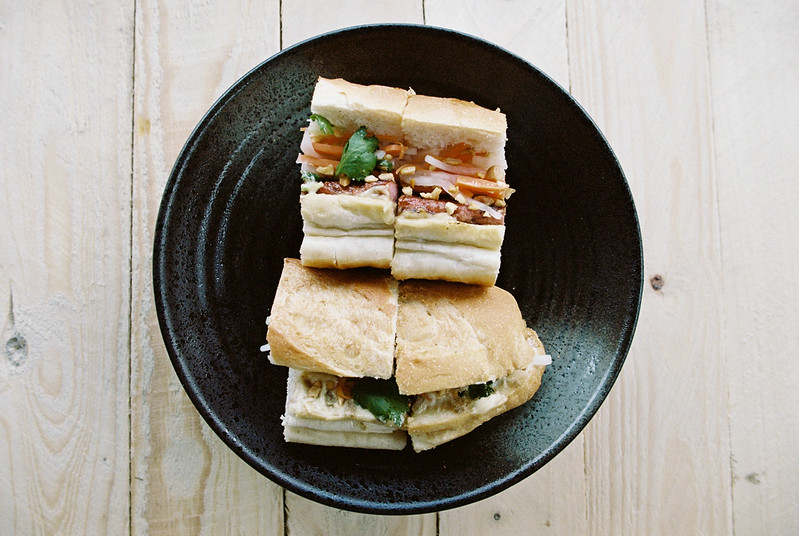 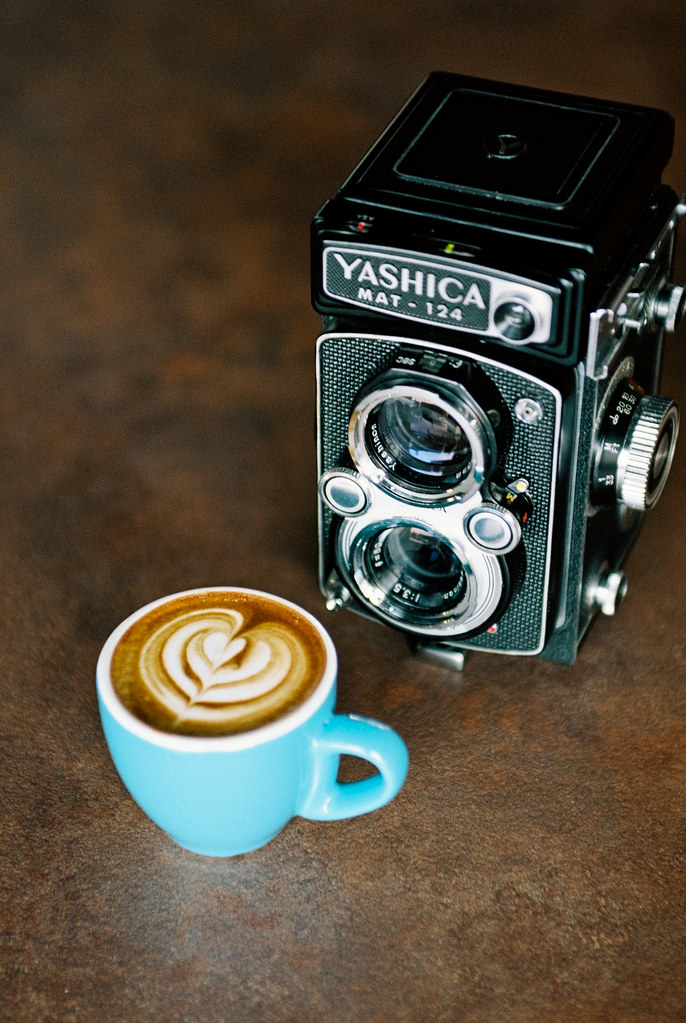 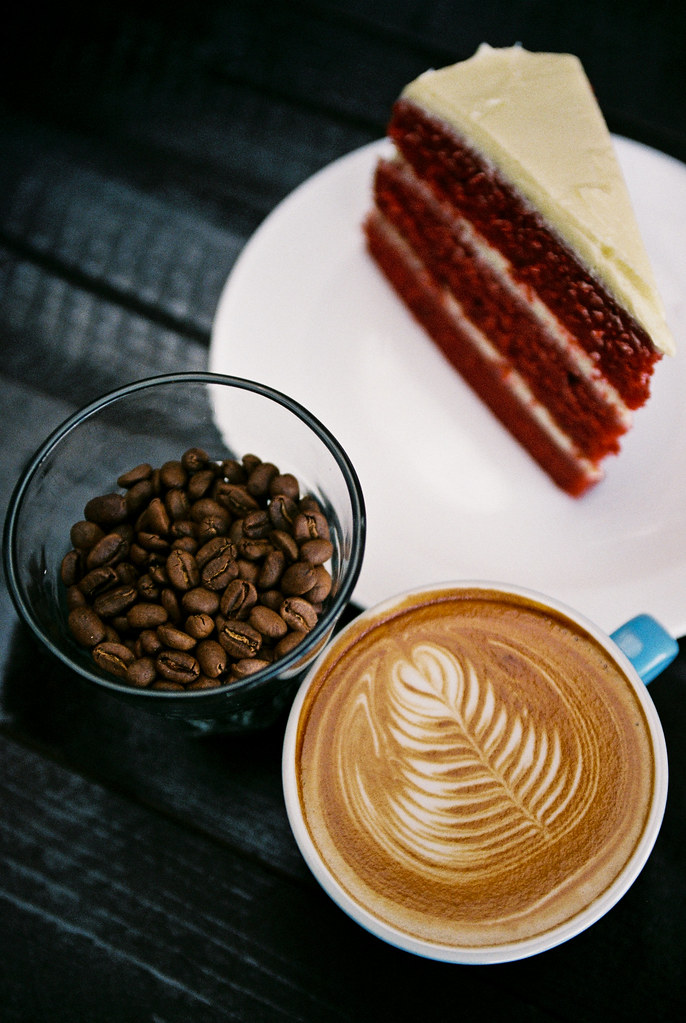